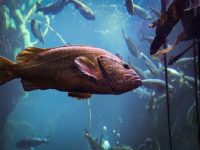 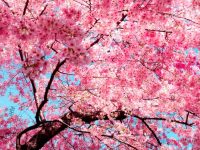 Flowering cherry trees burst into bloom, usually from mid-March through mid-April throughout the Pacific Northwest. Exactly when depends on the variety: early blooming versus late blooming. Seattle cherry blossom season begins with (red/pink) buds that burst into (pink/white) flower. As the flowers fade, the trees … END_OF_DOCUMENT_TOKEN_TO_BE_REPLACED 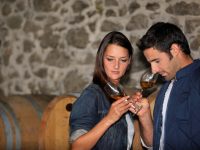 One reason to go to a wine tasting is to try several wines at one time, allowing you to compare the characteristics of the different wines, and figure out which ones you prefer. There are no right or wrong answers. It’s like any other food or beverage preference. Some people prefer chicken over beef, broccoli over … END_OF_DOCUMENT_TOKEN_TO_BE_REPLACED 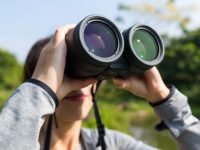 Bird watching is a popular activity for many residents and visitors in the Puget Sound region. More than 500 bird species have been observed in Washington State. It is relatively easy to see and study birds in the wild. Birdwatching is one of the fastest growing recreational activities in the country. Washington … END_OF_DOCUMENT_TOKEN_TO_BE_REPLACED

The following free and cheap dance classes and social dances are offered at dance studios and ballrooms around the Puget Sound region. They feature classes and dances in a variety of styles including contra, country, line, salsa, soul, swing, and several others. A few dance classes are free and others are $15 or less … END_OF_DOCUMENT_TOKEN_TO_BE_REPLACED 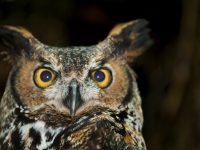 Seward Park in south Seattle features an old-growth forest with beautiful, natural views of Lake Washington and Mount Rainier (on days the “mountain is out”). The Park is home to an environmental center, a partnership between National Audubon Society and Seattle Parks & Recreation. Check their calendar for … END_OF_DOCUMENT_TOKEN_TO_BE_REPLACED 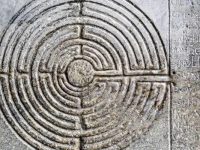 A labyrinth is a single, methodical path leading to a center point. Although a labyrinth is like a maze in appearance, unlike a maze it has only one path (unicursal) and no dead ends. There’s no getting lost in a labyrinth. These pathways have been used for thousands of years for various rituals and ceremonies. … END_OF_DOCUMENT_TOKEN_TO_BE_REPLACED 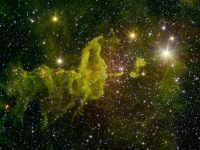 The following planetariums and observatories in the Puget Sound region and around Washington State have regularly scheduled public astronomy shows that have free or cheap admission of $15 or less. Planetariums feature digital videos displayed on a dome-shaped screen with breathtaking images of the universe or … END_OF_DOCUMENT_TOKEN_TO_BE_REPLACED 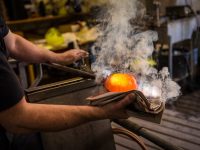 Only Murano island, near Venice, Italy has more glassblowing studios than found in Seattle. Read more about the history of glass and development of the art in Seattle: While the history of glass is, as the saying goes "old as dirt", glass blowing, manufactured glass, and glass art is much more … END_OF_DOCUMENT_TOKEN_TO_BE_REPLACED 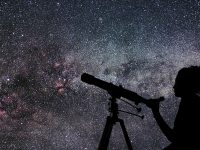 Stargazing is simply observing the night sky. It's an enjoyable hobby enjoyed by many outdoor enthusiasts and amateur astronomers. Stargazing is an activity that can be done any time of the year, alone, with friends, or at a group "star party". Regardless of your experience level, a star party is a great time … END_OF_DOCUMENT_TOKEN_TO_BE_REPLACED 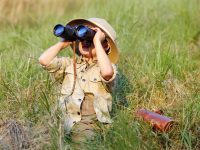 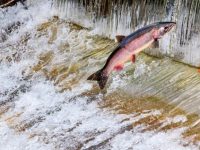 Beginning in summer and lasting well into fall is the salmon spawning season. Many people enjoy watching wild salmon as they swim upriver or navigate fish ladders to lay their eggs. There are also spring salmon runs, when young salmon migrate downstream to their life at sea. But the spring salmon runs are less … END_OF_DOCUMENT_TOKEN_TO_BE_REPLACED