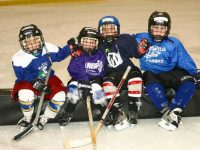 USA Hockey provides the foundation for the sport of ice hockey in America, helping young people become leaders (even Olympic heroes)l, while promoting a lifelong love of the sport. USA Hockey’s primary emphasis is on the support and development of grassroots hockey programs. Ice hockey is for everybody. In addition … END_OF_DOCUMENT_TOKEN_TO_BE_REPLACED 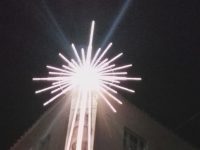 Downtown Seattle Association (DSA) is bringing new socially distanced festivities to the heart of our city this holiday season. Virtual: Macy’s/Bon Marché Star and Westlake Park Tree Lighting in Seattle Friday, Nov. 27 at 5 p.m. (We suggest tuning in a little early, 4:45pm.) Usher in the holidays from the … END_OF_DOCUMENT_TOKEN_TO_BE_REPLACED 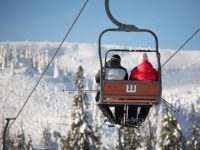