You are here: Home / Archives for Living in Seattle 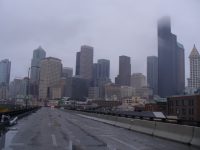 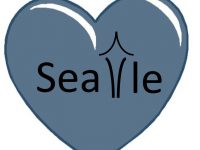 In the early 90's 93.3 KUBE put together the video We Love It In Seattle highlighting significant people and events in Seattle's history over the past 50+ years (Boeing, Boreson, D.B., Oly Beer, Bruce Lee, Bardahl, Brakeman Bill, Bundy, Bill G...to name a few). It's fun and it's free! The song is set to the tune of "We … END_OF_DOCUMENT_TOKEN_TO_BE_REPLACED 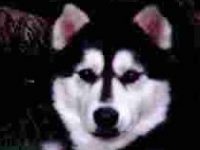 Watch this fascinating YouTube video from OxBlue camera systems that chronicles the evolution of the Husky Stadium Construction at the University of Washington (UW) from 2011-2013. The video was published November 2012 of the not-yet-completed stadium. The stadium was completed the following year and dedicated on … END_OF_DOCUMENT_TOKEN_TO_BE_REPLACED 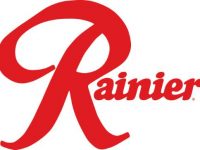 In 2013, Seattle celebrated the permanent return of the nostalgic Rainier 'R' atop the Old Rainier Brewery building in the city's southern Industrial District. Once a thriving brewery, The Old Rainier Brewery is now a Historic Landmark building located in the heart of the SODO district (South Of DOwntown Seattle). … END_OF_DOCUMENT_TOKEN_TO_BE_REPLACED