You are here: Home / Events / Cloudbreak Music Festival in Seattle

In November 2022, Cloudbreak – Seattle’s ReviveLive Music Fest celebrates the return of live music to the Emerald City as venues recover from you-know-what. Our music venues were silent for much too long! It’s time to revel in the magic of live, local music once again.

As part of this unique festival, guests staying at participating Downtown Seattle hotels will receive free access to live music events throughout the city. Over 60 concerts are scheduled across the city with more being added. There’s some fine print, but it’s quite simple. Stay in a participating downtown Seattle hotel and receive your FREE LIVE MUSIC PASS to experience select shows for free from November 3-23, 2022. Space is limited and shows are first come first served.

Celebrate the return of Seattle’s vibrant live music venues! The Cloudbreak Music Festival kicks off on Thursday, November 3 at El Corazon with Seattle hip-hop star Sir Mix-a-Lot, who raised funds in support of Washington’s shuttered music venues during the pandemic. 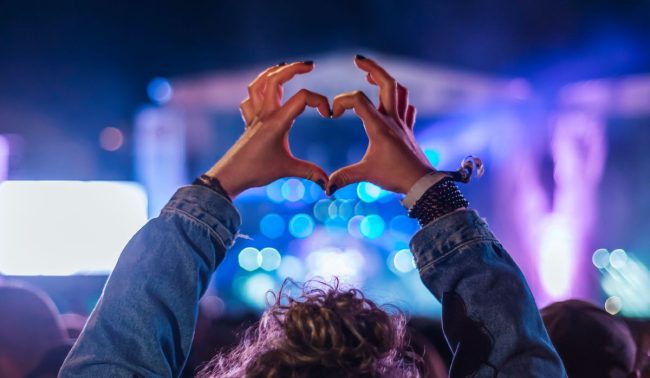 Photo by Antonio Suarez Vega via iStockpohtos by Getty Images 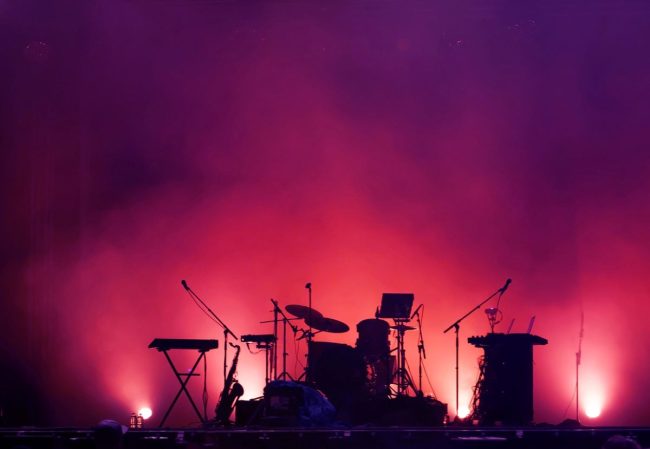 “I love that our local venues and local musicians have come together to highlight our Seattle music scene. As a musician who came up in this town, I know the importance of Seattle’s music scene. That’s why I jumped in to help with the recovery of our independent music venues during the pandemic, and why I’m happy to participate in the Cloudbreak Music Festival,” said Sir Mix-A-Lot. “Seattle’s music scene is legendary and we only keep making it legendary by feeding the fires of the folks who make it happen – our musicians and our local music venues. I’m happy to kick off this Cloudbreak campaign off on November 3rd, and I hope you’ll join us that night at El Corazon.” 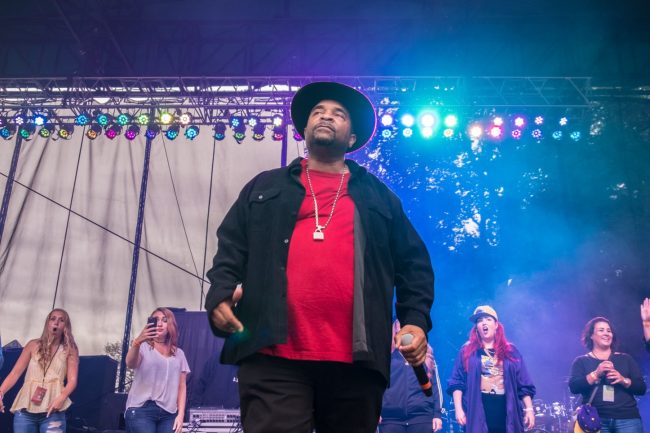 An evening of local hip-hop, R&B, and good grooves on Bainbridge

Unforgettable evening of piano with Milica Jelača Jovanović in Kirkland 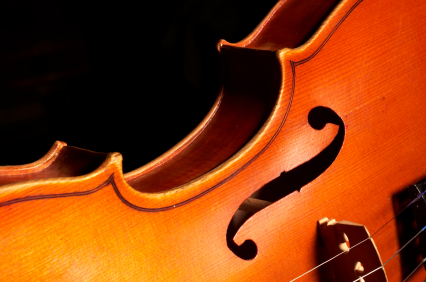