The worldwide soccer tournament known as the “World Cup” takes place every four years. Football teams from around the globe compete for the coveted trophy. Not surprisingly, it is estimated that 10 times as many people watch the World Cup as watch the NFL Super Bowl football championship in the United States.

Fédération Internationale de Football Association (FIFA), is the worldwide governing body for the international game of football, known as soccer in the United States. The FIFA Museum in Zurich, Switzerland holds a vast collection of FIFA memorabilia. Their exhibits showcase the history of football and the championship FIFA World Cup games. If you can’t make it to the museum, take a virtual tour of FIFA Museum (english) 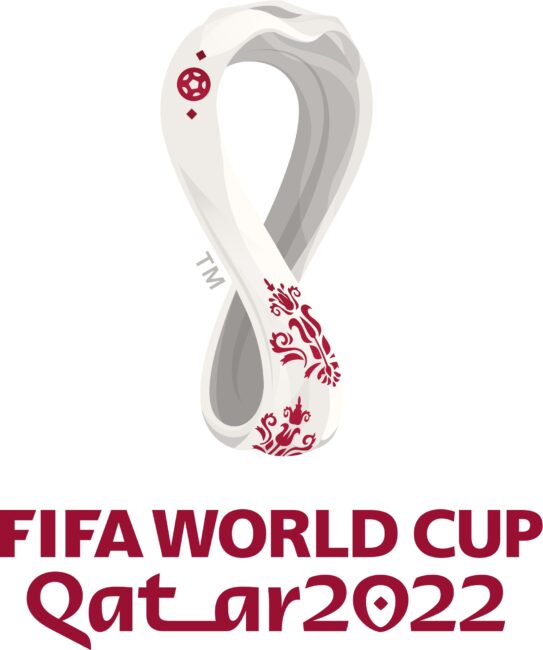 This year’s tournament is being held in Qatar, a small country in Western Asia on the Persian Gulf (next to Saudi Arabia). The World Cup usually takes place in summer. However, due to the extreme heat in Qatar in summer, the 2022 games are taking place in winter.

Depending on the results, the U.S. team may advance to Round 16 and then on to the finals matches.

Listed below are World Cup Qatar 2022 watch parties and other select locations in the Seattle-Tacoma metro area.

Check our list of soccer bars and pubs in the Seattle area to watch World Cup games – DepositPhotos.com

Additional watch parties are listed in our calendar below.

Listed below are watch parties for the World Cup soccer championship in locations around the Puget Sound region.