You are here: Home / Events / Bier on the Pier in Anacortes 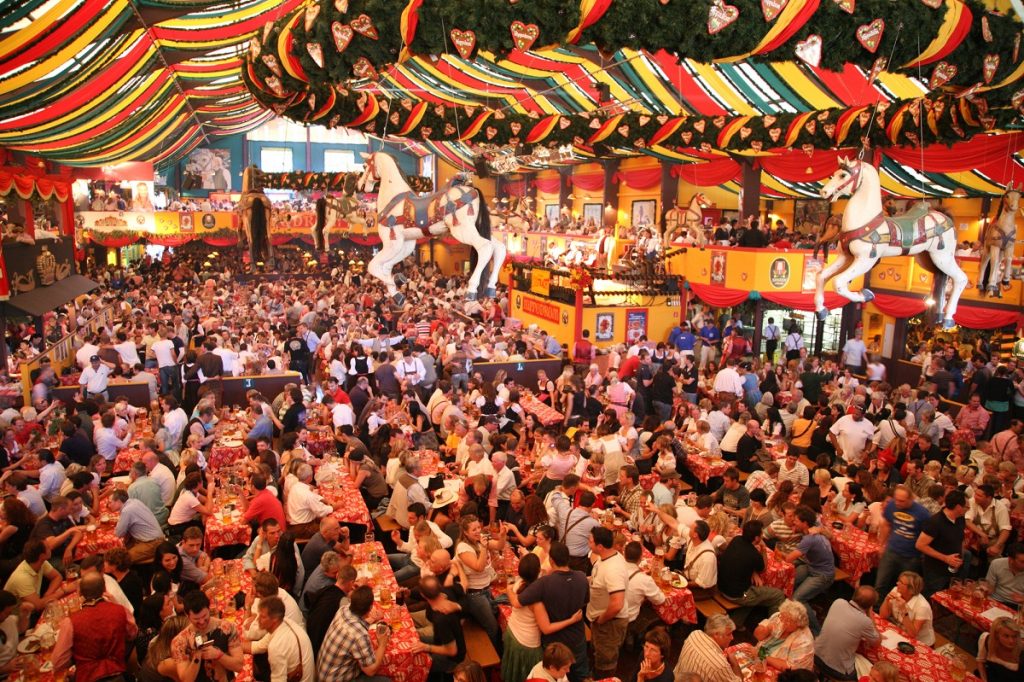 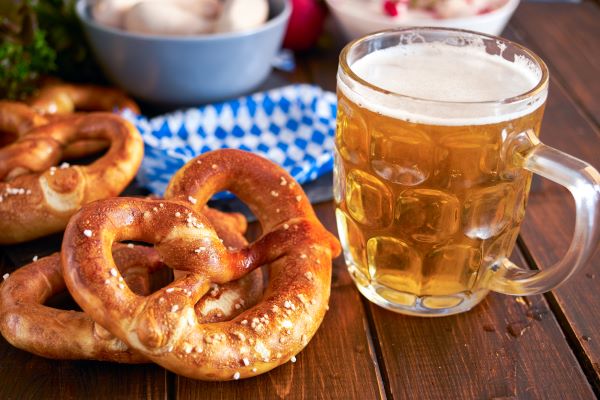 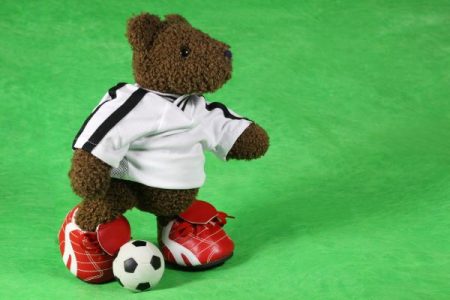 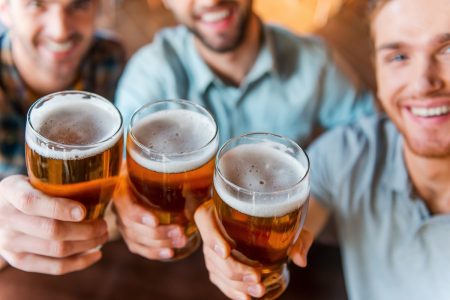 Bier on the Pier in Anacortes

Bier on the Pier in Anacortes