Pride Parades everywhere honor the Stonewall Uprising of 1969, the scene of a police raid over liquor licensing at The Stonewall Inn, a gay bar in New York City. While raids on gay bars were carried out with some regularity, the Stonewall incident sparked several days of protests in the surrounding neighborhood.

Although the fight for gay rights was not new, Stonewall became a galvanizing force for LGBT activism. The uprising is regarded as the start of the gay rights movement to reverse the harassment and criminalization of the lesbian and gay community.

In 1999 the U.S. National Park Service placed the Stonewall Inn on the National Register of Historic Places.

Today, Pride parades and festivals continue to foster public awareness on current issues, as well as provide resources to support diversity, equal rights, and community for all.

Seattle Pride has celebrated the Northwest’s LGBTQ rights movement since its first coming out in the Puget Sound region in 1974. They host and annual festival and parade.

Tacoma Pride presents events, including their signature Tacoma Pride Festival (TPF) in July. Although June is “Pride Month”, TPF coordinates with other Pride festivals around the South Sound, so people have many options throughout Pride Season.

Listed below are more Pride organizations around Puget Sound (and beyond) that host annual Pride festivals and other events.

Most Seattle-Tacoma Pride Festival occur in June. Listed below are upcoming Pride events as well as other community festivals around the Puget Sound region. 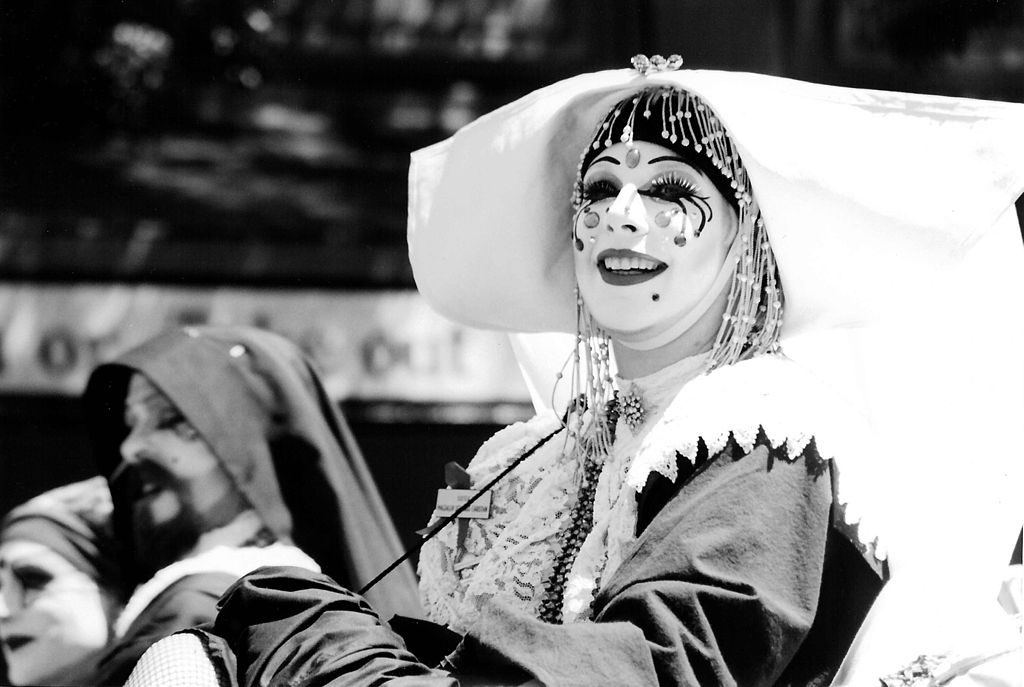