Here is a list of resources for voting and election information if you live in Washington State. While these lists do not exhaustively include every available political resource, we have made every effort to provide a balanced list of partisan and non-partisan organizations. Consider it your free guide to shaping your political views, whatever they may be.

How to register and vote in Washington State

Voter Registration processes vary by state. In order to participate in elections in the United States, you must be registered to vote.

In Washington State, the voting process is administered by the Washington Secretary of State. You usually only need to register once. You can register to vote at any time:

However, if it is close to an election, you may register but may not be able to vote in the next election if you do not register by the deadline for that election. Washington State voter registration deadlines were as follows:

Washington State votes by mail. Voting by mail is convenient and gives you plenty of time to learn about the ballot measures and candidates before casting your vote. Ballots are mailed to registered voters at least 18 days before each election.

Information about election candidates and issues

Washington State has many ways to help voters become informed about ballot measures and candidates:

Other sources of information about candidates and issues include local newspapers, television, libraries, political parties, and campaigns. Here’s a selected list of national and local sites to get you started.

You may be surprised (as I was) to know that there are over two dozen ballot qualified political parties in the United States. Except for the Democratic and Republican parties, none are qualified in all 50 states and Washington D.C. Here, we list the two major parties and those that appear to be active Washington State based on the activity on their website last time we checked.

Here is a selected list of independent, partisan and non-partisan sources that can provide information about politics, policies, and elections in the United States. This is by no means a complete list, but offered as a starting point for your own political exploration.

A selected list of newspapers that regularly report on community, local and regional issues. 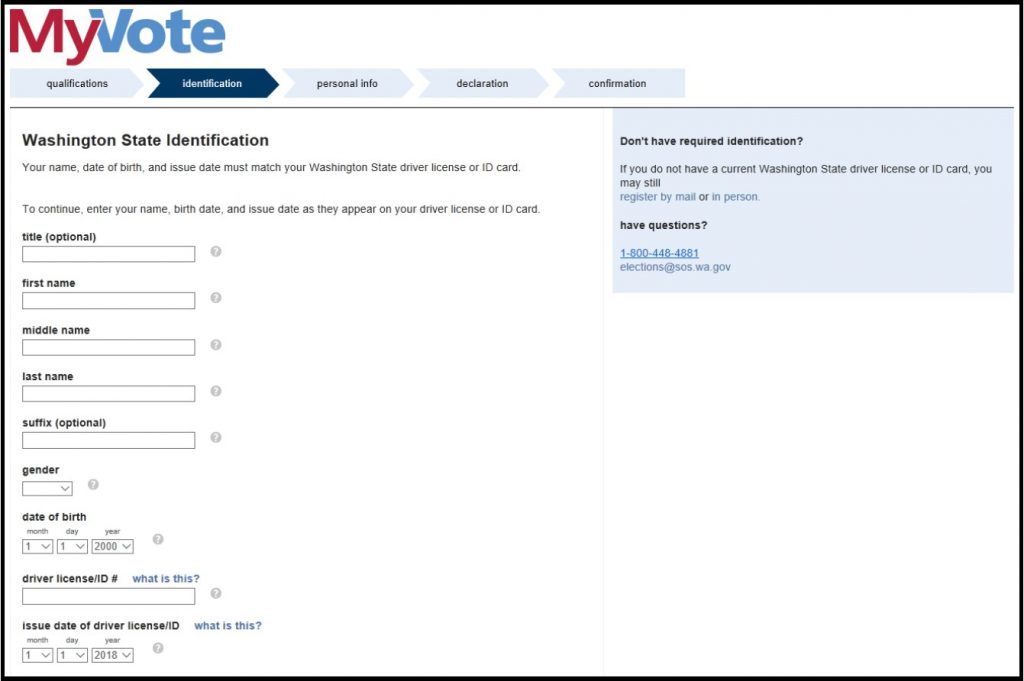