You are here: Home / Events & Things to do / Fairs, Festivals & Parades / Seafair Torchlight Parade in Seattle
← Where to find Corpse Flowers in Seattle
Antique train rides on Snoqualmie Valley Railroad →

The Seattle Seafair Torchlight Parade is always the Saturday night one week before Seafair Weekend (usually the last Saturday in July, but every few years it’s the first Saturday in August).

It’s FREE to watch the parade from the sidewalk along the parade route. Reserved seating is also available for purchase.

About the Torchlight Parade in Seattle 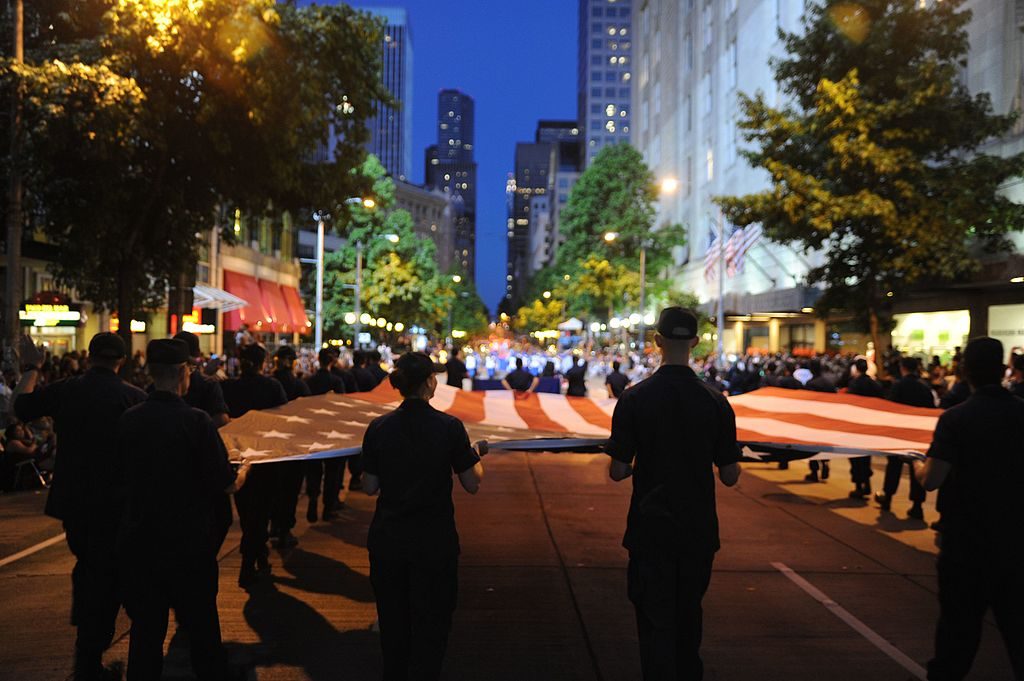 Seattle’s jewel for over 60 years, the Seafair Torchlight Parade is the Northwest’s largest nighttime parade, stretching two-and-a-half miles through the Emerald City.

The highly anticipated event has generations of spectators lining the parade route year after year. Hours before the 7:30 pm start, families make their way downtown to stake out curbside seats on Fourth Avenue.

Torchlight Parade is free to watch from the sidewalks along the route.

Reserved seating at the Westlake Park Grandstands and designated seats along the route are also available for purchase.

You can visit FanFest on Saturday afternoon beginning at noon. At FanFest, you can see various parade units and floats lining up along Mercer Street. There will also be exhibit booths and food vendors. It’s your chance to get up close and personal to parade activity.

FanFest is a great event to attend, especially if you don’t care to brave the crowds for the actual parade. You can pick up some of parade vibe and then head home and watch the entire show from the comfort of your living room.

Get more information about Seafair history and events. 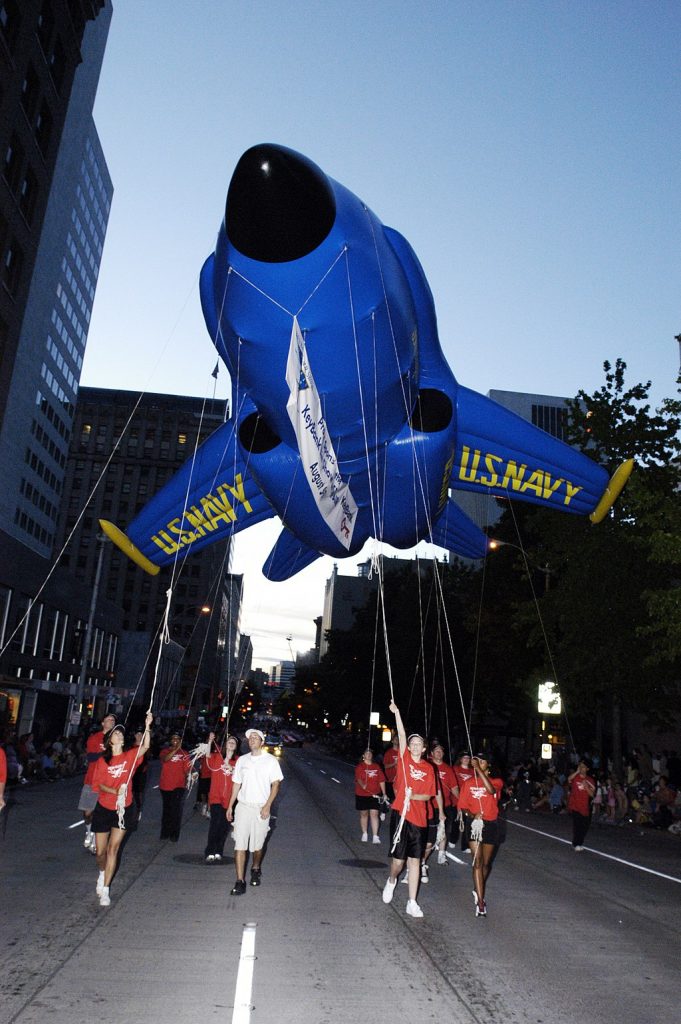