You are here: Home / Archives for comedy show 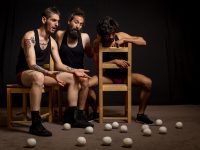 SketchFest Seattle is the world's ORIGINAL sketch comedy festival. The Fest has established a reputation for presenting the best and most original comedy from places near and far. Every year SketchFest brings together the most talented and hilarious comedians to be found around the globe, pairs them with the best … END_OF_DOCUMENT_TOKEN_TO_BE_REPLACED 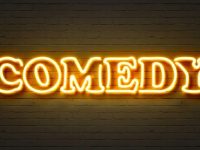 Seattle-Tacoma has great comedy clubs and improv shows available throughout the year. It's some of the most affordable entertainment around. Listed below are some of the best nightclubs consistently hosting local comedians as well as national and international talent. Scroll down for a calendar of stand-up comedy … END_OF_DOCUMENT_TOKEN_TO_BE_REPLACED