As you may have heard, Asian giant hornets have been found in Washington State. So far, there are no known sightings of these pests anywhere else in the United States.

The Washington State Department of Agriculture invites the local community to help trap these uninvited and unwelcome pests. WSDA asks that participants set traps at the beginning of July and keep them up through October.

Washington State is one of the most productive agricultural regions in the world with 300 different crops. The state is a leading producer of apples, wheat, potatoes, hops, peas and lentils, asparagus, grapes, berries, stone fruits, and more. Agricultural production, food processing, and trade represent a significant segment of the state’s economy.

The result of WSDA efforts affect not only consumers in Washington State, but everyone who enjoys agricultural crops grown here and shipped across the country and around the globe.

Among their many programs, the WASDA Pest Program helps to protect the state’s resources by preventing the establishment of high-risk invasive insects and other harmful pests, plant diseases, and noxious weeds. Some of their projects include efforts to eradicate such pests as Spartina grass, the gypsy moth, and the Japanese beetle.

Read more about WSDA work on the Washington State Department of Agriculture website.

About bees and wasps 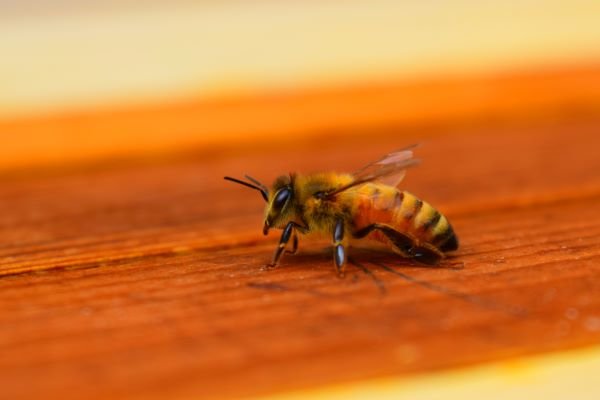 Bees and wasps are common, especially during late summer when they are more active. In nature, stinging insects play a beneficial role, particularly as pollinators, as well as as predators of pest insects. Understanding the basic differences between bees and wasps can help you identify and control potential problems and prevent unwanted stings.

The most commonly seen bees in Washington are the honey bee and bumble bee. Bees help ensure the pollination of flowering plants. It is estimated that one third of our food supply depends on insect pollination, most of which is done by bees. Bees have robust and fuzzy bodies compared with wasps, which serve to enhance their pollen gathering. Both the honey and bumble bee can sting. However, bees are rather passive and rarely sting unless severely provoked. When a honey bee stings, their sturdy barbed stinger lodges beneath the skin and tears from the bee’s body when it flies away, killing the honey bee. However, the bumble bee’s stinger lacks barbs, so it can sting repeatedly.

Yellowjackets, hornets, and paper wasps are the most common types of wasps encountered in Washington State. Wasps have slender bodies with a narrow waist and appear smooth and shiny. Most wasps prey on insects, including caterpillars, flies, crickets, and other pests. Some also scavenge on human food and garbage. Their aggressive nature can make them a serious nuisance problem, especially at picnics and campgrounds. Like bees, wasps will sting in defense of its colony or itself. In late summer and fall,  wasps become more aggressive and may sting without being provoked. The wasp’s stinger has small barbs which do not embed in the skin. so wasps can sting repeatedly. 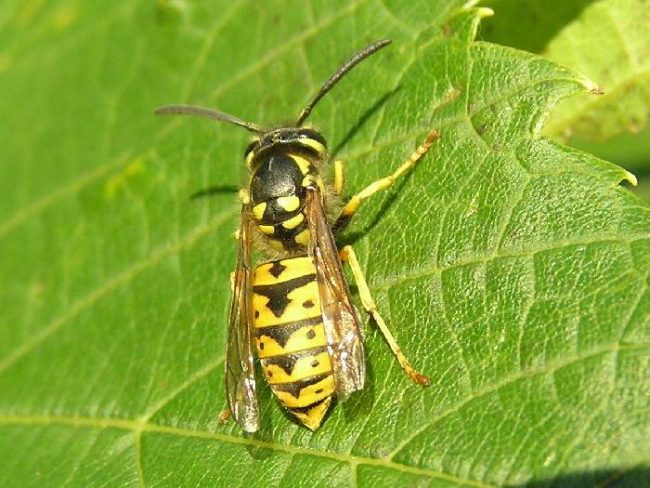 You may not see Asian giant hornets themselves, but you may see the aftermath of an Asian giant hornet attack. These hornets will leave piles of dead bees, most of them headless, outside their beehive. Here are some general characteristics to look for:

Some local insects have been confused with Asian giant hornets, such as paper wasps and yellow jackets. However, if you aren’t sure, please report your sighting, especially if you have photographs. 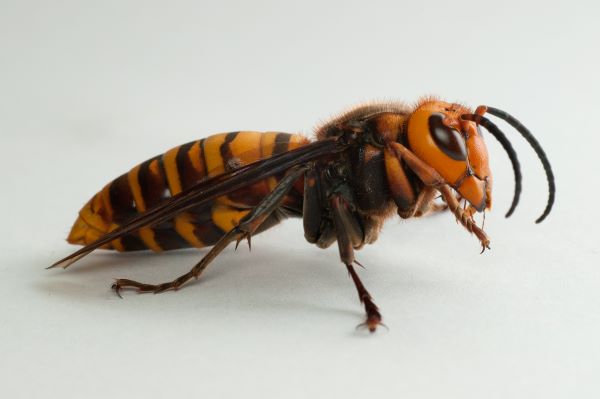 How to avoid hornet stings

Although not typically aggressive toward humans, the Asian giant hornet (Vespa mandarinia) will sting people who attempt to handle them or while defending their nest or another beehive they are attacking. Mass hornet attacks are very rare, but they can occur; in extreme cases, they can cripple or even kill victims. A person who is allergic to bee or wasp stings should never approach an Asian giant hornet.

Use extreme caution near Asian giant hornets. The protective clothing beekeepers usually wear is not sufficient to protect against stings. To reduce the chance of stings, WSDA recommends the following preventive measures:

In the event that an Asian giant hornet stings you, wash the site thoroughly with soap and water and apply ice to slow venom spread. There will be no stinger to remove. Take an antihistamine or apply creams to reduce itching if necessary. Seek medical attention if you are stung multiple times or you have signs of an allergic reaction.

If you are stung by an Asian giant hornet, call 911 immediately if you experience any of the following:

Learn more about Asian giant hornets and other stinging insects at the Washington State Department of Health’s web site.

By participating in trapping, you can help limit the spread and possibly even eradicate Asian giant hornets from Washington State.

If you are allergic to bee or wasp stings, you should NOT engage in trapping for Asian giant hornets.

Should you locate a suspected Asian giant hornet nest, DO NOT approach or attempt to remove it. Note the location and report it to WSDA immediately.

Trapping is a commitment. In order for trapping to be successful, those who participate should know that trapping will require you to: 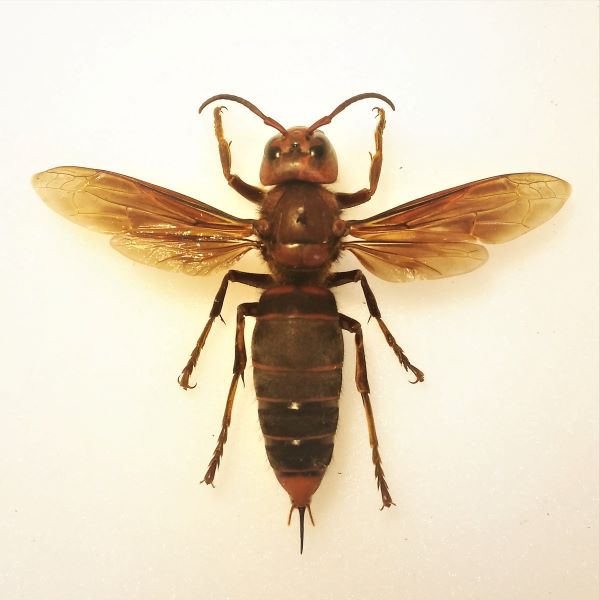