You are here: Home / Arts & Entertainment / 50 best sports bars in Seattle and the Puget Sound region
← What’s closed and open on President’s Day 2023 (aka Washington’s Birthday)
Here’s why, how, and where you can celebrate Mardi Gras →

Here are our suggestions for the best sports bars, places where you can watch major league football and baseball teams (as well as collegiate games and other sporting events such as the Kentucky Derby, the Olympics, and World Cup Soccer) on big screen TVs in Seattle neighborhood establishments and other cities around the Puget Sound.

As you might suspect, these establishments are heavily weighted towards casual eateries and value-conscious ‘dive’ bars where you can relax and unwind for a few bucks. These Seattle and Puget Sound sports bars are generally no frills kinda places with great food and libations to keep you cheering into overtime if needed. For a list of happy hour spots, visit our list of 75+ best places for happy hour food and drinks.

Wondering who might be on the roster? We’ve got the 4-1-1 on local sports teams in our list of Seattle metro area sports teams (pro & college). We include all the major and minor teams, their season, and links to their website for more details such as the current season stats and tickets to home games. 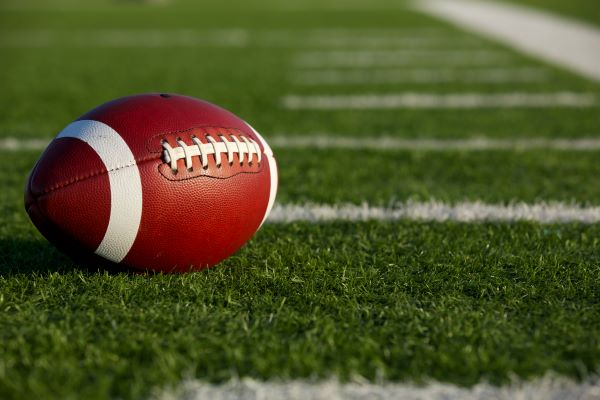 Super Bowl LVII: February 12, 2023 (second Sunday). Kickoff is 3:30 PT at State Farm Stadium in Glendale, Arizona. The game is between the Kansas City Chiefs and the Philadelphia Eagles. The halftime performer is Rihanna. To watch Sunday Night Football on your NBC channel, check your local listings. Listed below is our curated list of value-conscious sports bars in the Puget Sound region.

Our list of sports bars includes no frills places with great food and drinks – DepositPhotos.com 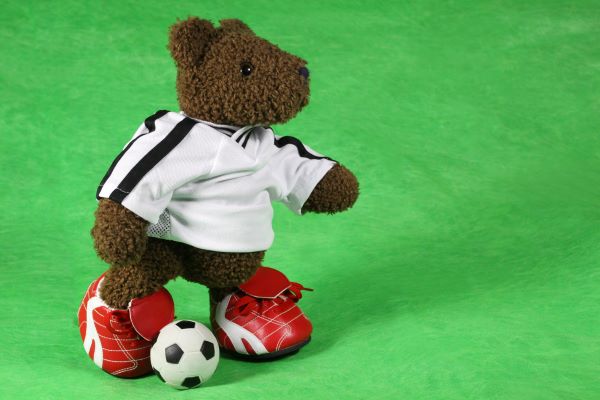 Everybody and anybody gets into the game at a sports bar! – Depositphotos.com

Best Sports Bars outside of Seattle 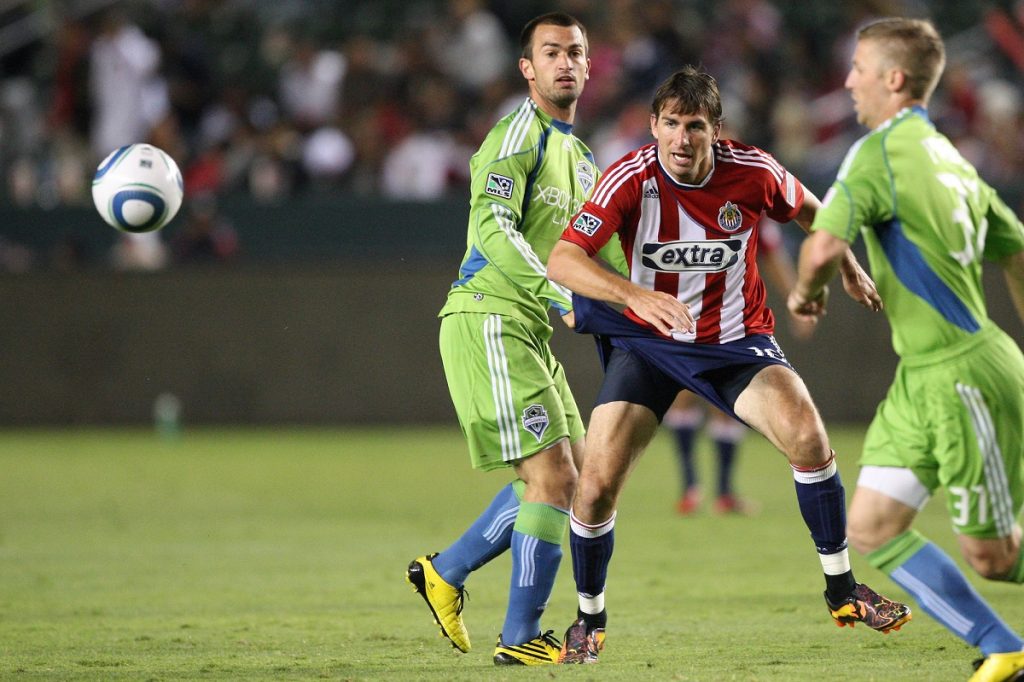