You are here: Home / Archives for community festival 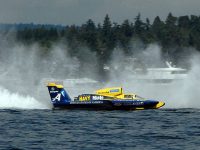 Seafair Weekend is the culmination of Seattle's summer festival. One of Seattle's favorite traditions at Genesee Park in south Seattle on Lake Washington. It's an exhilarating rite of summer like nowhere else in the country. The 3-day festival features the U.S. Navy Blue Angels highlighting the Boeing Air Show … END_OF_DOCUMENT_TOKEN_TO_BE_REPLACED 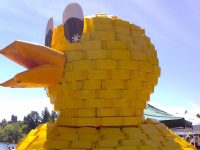 Seafair, Seattle’s consummate summer festival, began in 1950 as Sea Fair, a 10-day "water festival". The first festival was organized by a committee of businessmen from the community to commemorate the 100th anniversary of the city*. Seafair is primarily about community, civic pride, affordable fun, and of course, the … END_OF_DOCUMENT_TOKEN_TO_BE_REPLACED 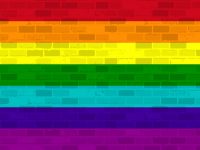 Pride Parades everywhere honor the Stonewall Uprising of 1969, the scene of a police raid over liquor licensing at The Stonewall Inn, a gay bar in New York City. While raids on gay bars were carried out with some regularity, the Stonewall incident sparked several days of protests in the surrounding neighborhood. About … END_OF_DOCUMENT_TOKEN_TO_BE_REPLACED 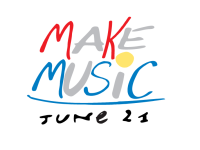 Make Music Day (MMD) is a free worldwide celebration of music always held on June 21 during the summer solstice (longest day of the year). Completely different from a traditional music festival, Make Music Day is a daylong, musical free-for-all celebrating music in all its forms. It's a day that promotes the natural … END_OF_DOCUMENT_TOKEN_TO_BE_REPLACED 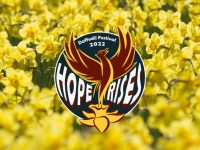 Seattle Hempfest is held the third weekend in August each year in Myrtle Edwards and Centennial Parks on the Seattle waterfront.. For over two decades it has been the largest gathering of speakers on cannabis policy reform in the world, as well as a sophisticated and socially responsible cannabis rally, and perhaps the … END_OF_DOCUMENT_TOKEN_TO_BE_REPLACED 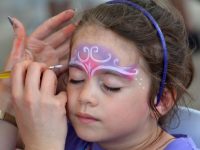