You are here: Home / Events / Passover 2022 resources in Seattle

Passover or Pesach is the first of the three major festivals in the Jewish calendar. (The other two are Shavu’ot and Sukkot). Passover occurs in spring and is followed seven weeks later by Shavu’ot. Sukkot occurs in autumn. Thanks to our sister site, NYC on the Cheap for many of the following ideas.

Passover commemorates the biblical story of Exodus. As the story goes, Moses pleaded with the Pharaoh to free the Egyptian Hebrews after 400 years of slavery. The Pharoah refused. In retribution, God bestows ten plagues on Egypt (blood, frogs, gnats, flies, livestock, boils, hail, locusts, darkness, and the death of all firstborn).

The plagues do the trick, and the people of Israel are freed. The complete story is told in the Book of Exodus, Chapters 1-15. The plagues are described in chapters 7-11. So, ultimately Passover is a celebration of freedom.

When the Israelites were freed, legend has it they left in a hurry and could not wait for their bread dough to rise. For this reason, Pesach (Passover) is observed by avoiding chametz or leavened bread (including even the presence of chametz in the house). Since no leavened (raised) bread is eaten during Passover, it is replaced with an unleavened bread called matzo or matzah.

The Jews left Egypt on the first day of Passover. However, they were pursued by the Egyptians until the parting of the Red Sea, which occurred seven days later. 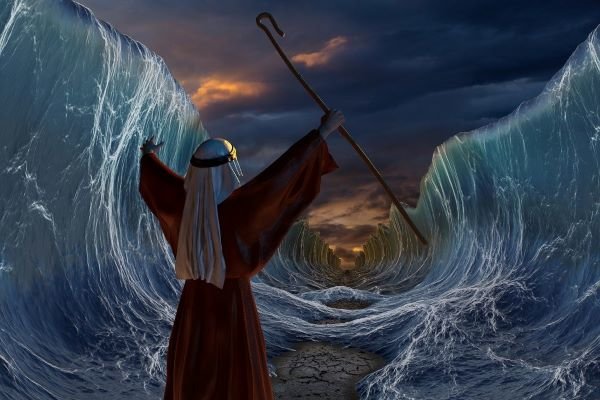 During the Seder, a guide called the Haggadah is used, which means “telling”. Its primary purpose is to guide participants through the ritual meal, and indicates when and how each food is used to retell the story of the Israelites Exodus from Egypt.

Other Passover customs include cleaning the home and lighting candles. 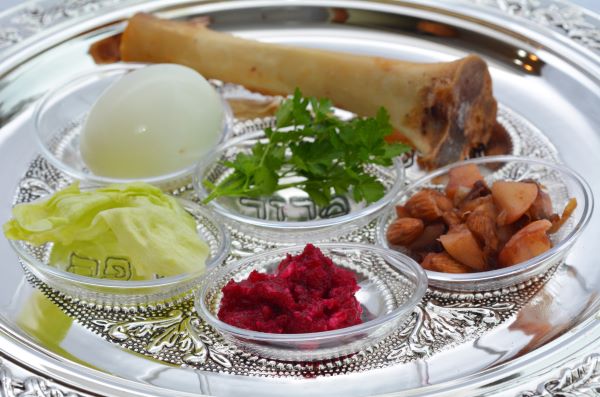 The following sections offer ideas for Seattle Passover resources, including Seder customs, haggadahs, recipes, and activities and inspiration for children.

Find a Passover Seder near you. Community Seder are offered at Chabad throughout the region. Cost varies; RSVP required. 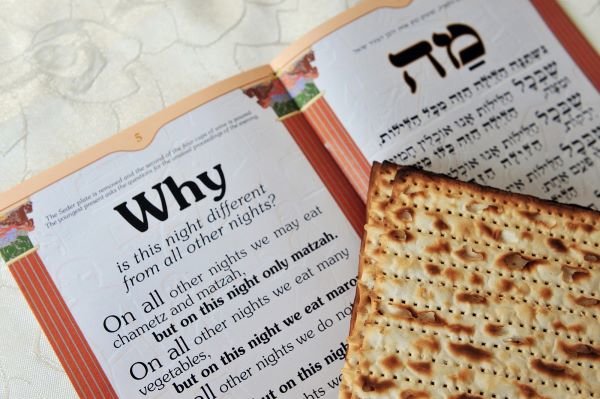