Most of the United States begins Daylight Saving Time at 2:00 a.m. on the second Sunday in March and reverts to standard time on the first Sunday in November.

Officially, the time change occurs each designated Sunday at 2:00 A.M. However, most of us reset clocks before we go to bed so that we wake up and know the correct time.

Most WiFi-enable computers, smartphones, and many modern clocks (analog or digital) have a setting to automatically reset the time twice a year. These are great to avoid unnecessary or embarrassing early or late arrivals!

Here are the next expected time changes: 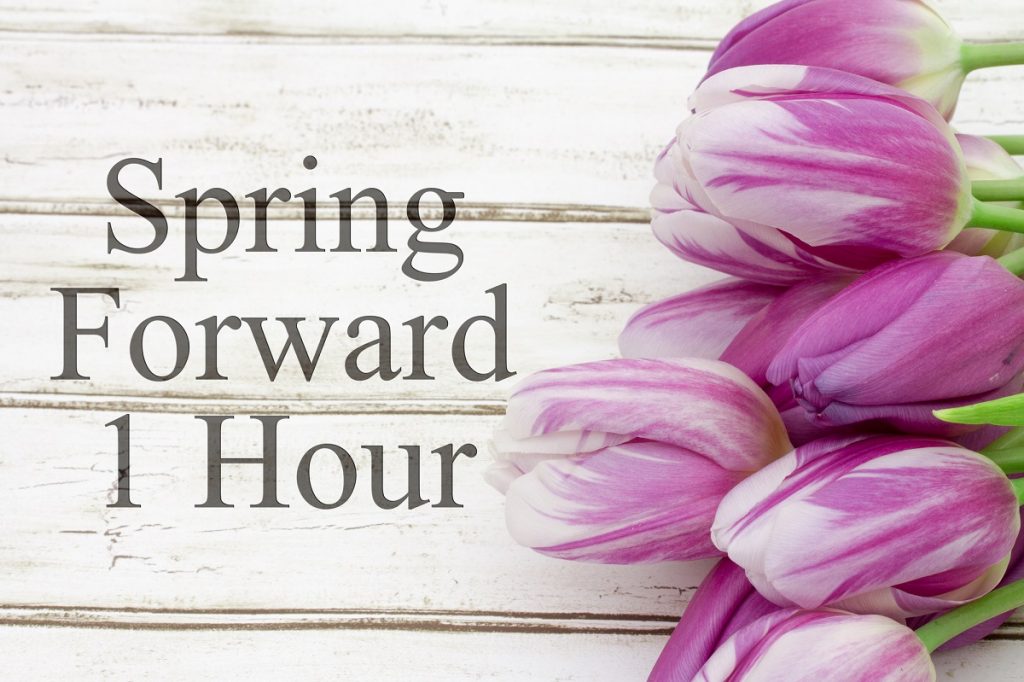 Note that remaining on Pacific Standard Time (PST) would not require congressional permission. However, past efforts to adopt permanent PST were unpopular because the sun would rise in summer as early as 4 a.m.

Washington State legislature passed house bill HB 1196 in April 2019 to set the time of the State of Washington permanently to Pacific Daylight Time (PDT) throughout the calendar year, as determined by reference to coordinated universal time. The House voted 90-6 and Senate voting 46-2, indicating broad support for the bill.

Washington State Governor Jay Inslee approved the measure in May 2019.

However, the U.S. Department of Transportation regulations require that a state get permission from the U.S. Congress to make the change to PDT (versus Standard time) permanent. Read more about the Congressional approval process next. Hoo-boy, it’s kinduva doozy. 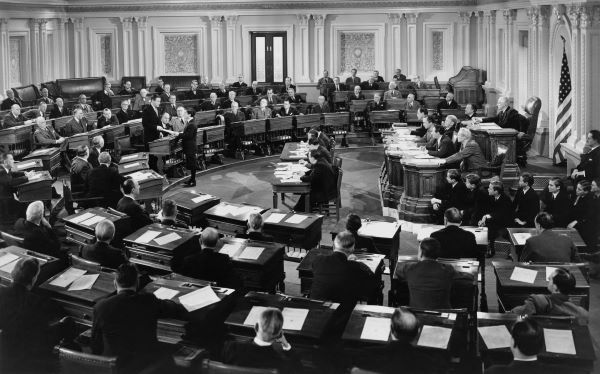 A bill must be passed by both the House and Senate in identical form and then be signed by the President to become law.

Bills currently before the U.S. Congress related to Daylight Saving Time are listed below.

Note that U.S. Congress Bill numbers restart every two years. That means if you search, there will be different bills with the same number. So, you also need to know when the bill was introduced. The current DST bills before Congress are listed below. All were introduced in the 116th Congress (2019-2020).

Congressional Bills to stay on DST have appeared often on the legislative agenda. Since 2015, dozens of bills and resolutions have been introduced with no meaningful action or approval.

Several states, including Washington State have passed bills in favor of permanent DST. However, none have received congressional approval.

Currently, it appears that a national change, rather than state-by-state will be made as desire for the change is increasing across the country.

But a permanent change to DST, in Washington State or across the country, is not expected before spring 2022. The time period to make the change this year seems to have lapsed. (I read that the deadline was October 1, 2020 for it to happen in spring 2021. But this could be wrong. We’ll see.) 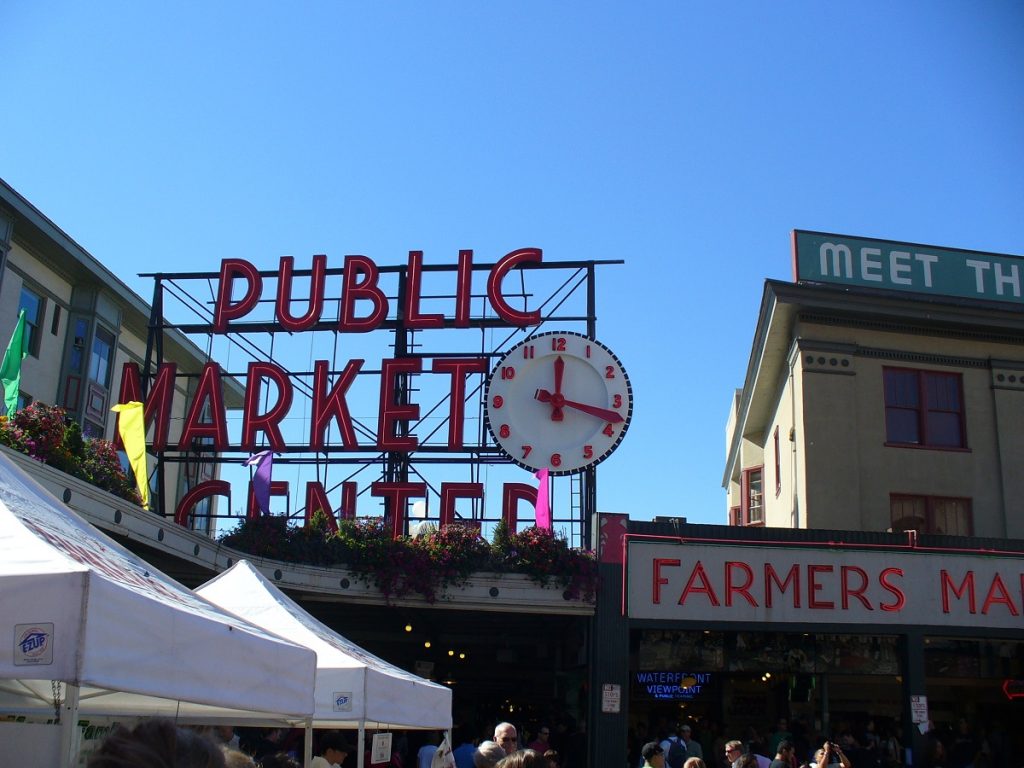 Going roughly from north to south:

Find many more Seattle street clocks at Seattle Clock Walk, produced by local engineering manager Rob Ketcherside. Rob’s extensive list of clocks, with maps, includes clocks in downtown Seattle and across the city, on building facades, as well as street clocks. Fascinating stuff. Rob researches local Seattle history, so be sure to check out his Rob’s blog and his book Amazon: “Lost Seattle” by Rob Rob Ketcherside. 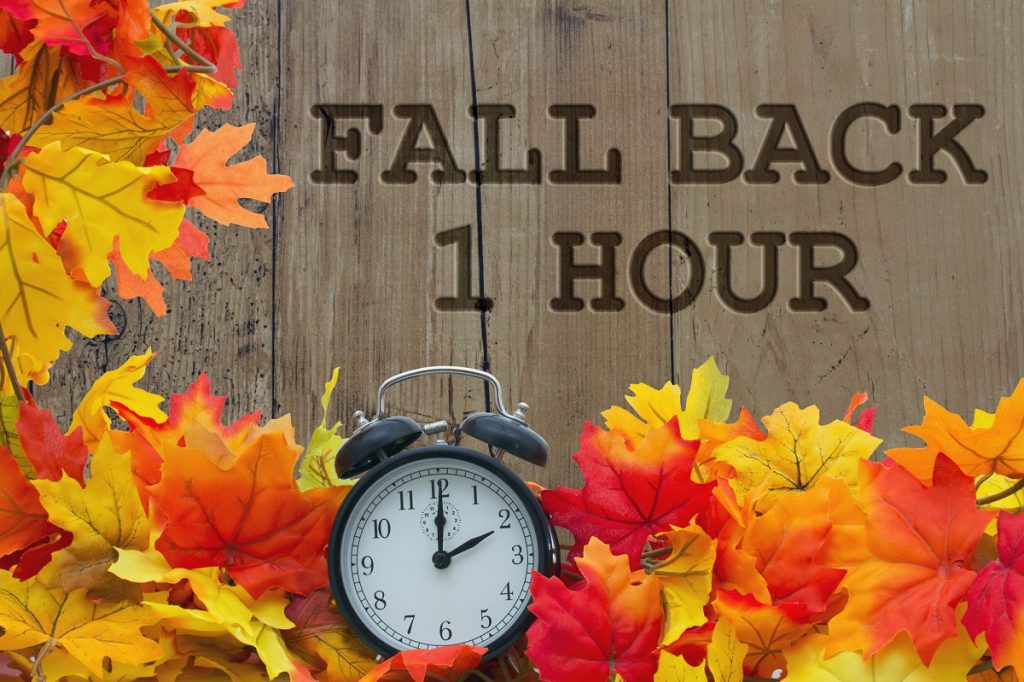 Daylight Saving Time (DST) is the practice of setting the clocks forward one hour from standard time during the warmer parts of the year (beginning in spring), and back again in the colder parts (beginning in fall). This change gives more daylight to evenings (stays light later) and less to mornings (stays dark later).

DST is practiced in over 70 countries worldwide, although the beginning and end dates vary from one place to another.

In 1916, daylight saving was first used in the U.S. by President Woodrow Wilson when he introduced “Fast Time” as a cost-saving measure during World War I.

From 1942-1945, Franklin D. Roosevelt implemented the practice during World War II. Because of this, DST was also referred to as “War Time” and standard time to “Peace Time”.

After WWII ended, the practice was used inconsistently throughout the U.S., causing confusion, especially in the transportation and broadcasting industries.

In 2007, the current DST schedule was introduced and follows the Energy Policy Act of 2005.

Now, DST starts on the second Sunday in March and ends on the first Sunday in November. However, states still had the ability to be exempt from DST by passing a state ordinance. In the U.S., Arizona and Hawaii do not observe DST.

Some complain that the dark winter mornings endanger lives, especially school children, because people (of all ages) leave home in the morning when it is still dark. Studies show that there is an increase road accidents as people adjust to the time change. There are also reports of an increase in heart attacks when time changes occur.

Proponents of DST say it makes better use of natural daylight, conserves energy spent on artificial light, decreases road accidents by ensuring roads are lit naturally during the hours with most traffic, and  boosts the economy because people stay out later and spend more money on activities like festivals, shopping and concerts. 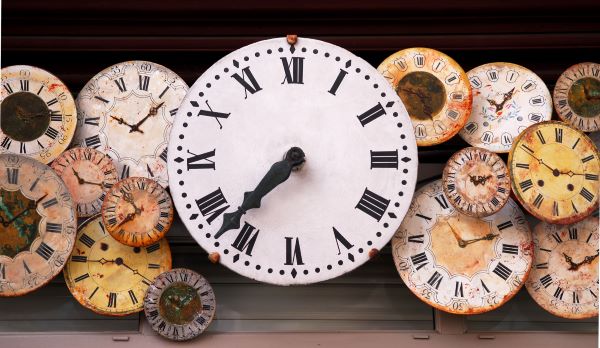 The following calendar lists upcoming free and cheap tours and attractions for the next 30 days throughout the Puget Sound region. 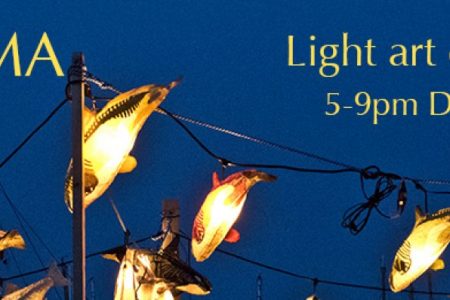 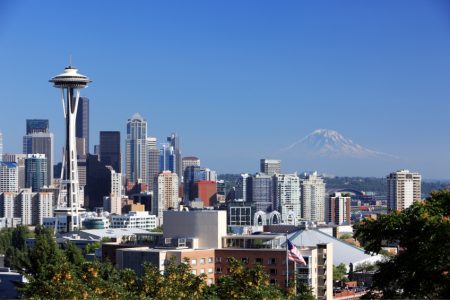 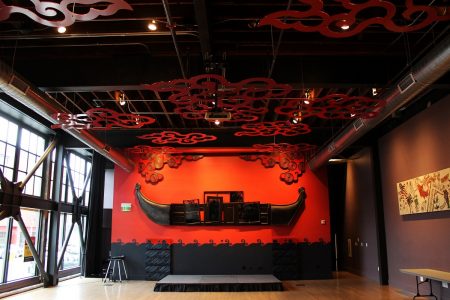 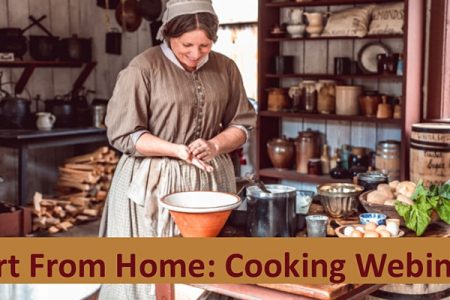