You are here: Home / Events / U-District StreetFair in Seattle

The University District StreetFair is the kick-off event for the Seattle summer festival season, held on the third weekend of May each year.

The StreetFair is a free event, located in the heart of the University District of Seattle on University Way NE (“The Ave”). It’s a family-friendly event with a special Kids Area, featuring activities and entertainment.

The U District StreetFair is the longest running festival of its kind in the nation and an exciting celebration of arts and crafts, community information, music, and food. You’ll find a whirl of color and creativity.

History of the University District StreetFair 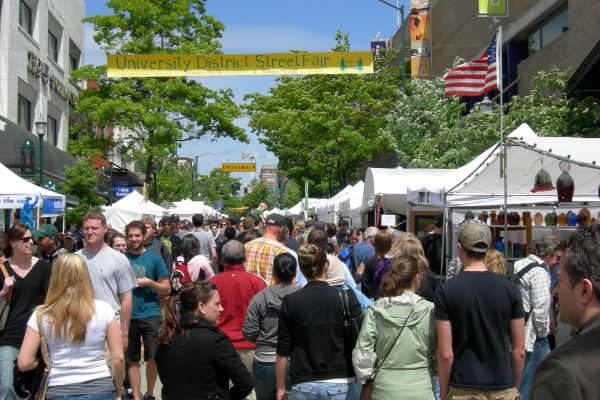 The StreetFair was the brainchild of Andy Shiga (1919-1993), a Japanese American merchant in the U District and longtime pacifist, assisted by Safeco executive Ron Denchfield. In 1970, Andy advanced the idea for the event as a way to heal community divisions and promote better understanding and tolerance.

The success of the first University District Street Fair was remarkable given the social and political tensions of the time. Riots had divided the U District community on several nights the previous August. And only weeks earlier thousands of UW students had protested the United States invasion of Cambodia and the killings of four demonstrating students at Kent State on May 4, 1970.

The proposal to close University Way NE was greeted with much skepticism by area merchants, but the fair proved an immense success, attracting 50,000 visitors during its first weekend. Subsequent fairs have attracted a growing number of attendees and inspired other Seattle neighborhoods to stage similar events in their business districts.

Since 1970, the U District StreetFair has developed into a regional event featuring hand-made products by individual artists and craftsmen from across the USA, and international flavors provided by food vendors and local restaurants. Fairgoers are treated to an around-the-world experience.

Shiga passed away in 1993 at the age of 74. In 2004, the Greater University Chamber of Commerce took over sponsorship of the StreetFair. 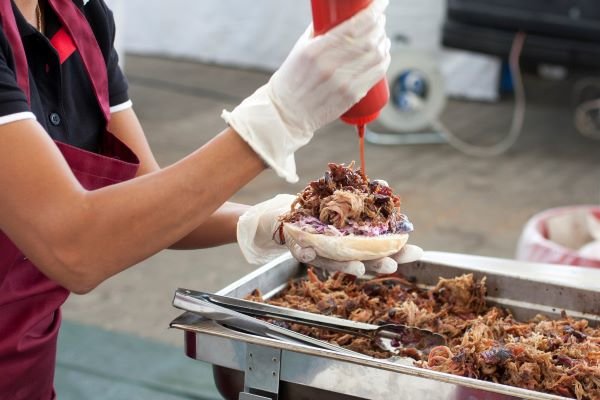 Where: University Way NE (“The Ave”), from NE 42nd St  to NE 52nd St. For more information, see the U District StreetFair map. The fair is located along University Way NE near the University of Washington Seattle campus. If you’re using a map service to find directions, use this address to reach the center of the fair: 4700 University Way NE, Seattle, WA 98105.

What: It’s a free street festival organized by University District community groups. Self-described as “country fair meets urban retail corridor”, the StreetFair hosts hundreds of craft and food booths. Many vendors accept credit/debit cards and some do not. So you may want to bring a small amount of cash with you. There are a number of ATMs located throughout the neighborhood. For a list of shopping and food choices, visit the StreetFair website, or just go and expect plenty of choices.

Originally a community event with free live music, the U District StreetFair has developed into a regional event featuring hand-made products by artists and craftsmen from across the USA and around the world. In celebration of the international flavor of the University community, many food vendors and local restaurants round out the StreetFair experience with a selection of international foods.

Parking and Transportation: There are several pay-to-park lots within a three block radius of StreetFair. However, bear in mind that these lots fill up by midday and can have high rates. Street parking is also available but highly limited. It’s recommended to take the bus, your bike, or walking to StreetFair. For more information, visit the U District StreetFair General Info. 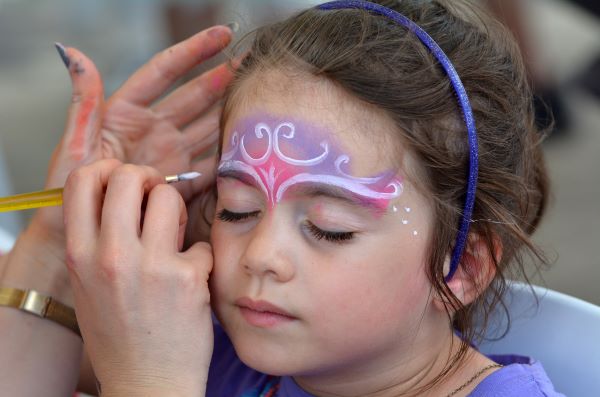