While Washington State’s first wine grapes were planted in 1825, the first commercial plantings did not begin until the 1960’s and major production not until the 1970s. Forty years later, Washington is the second largest premium wine producer in the United States behind California. 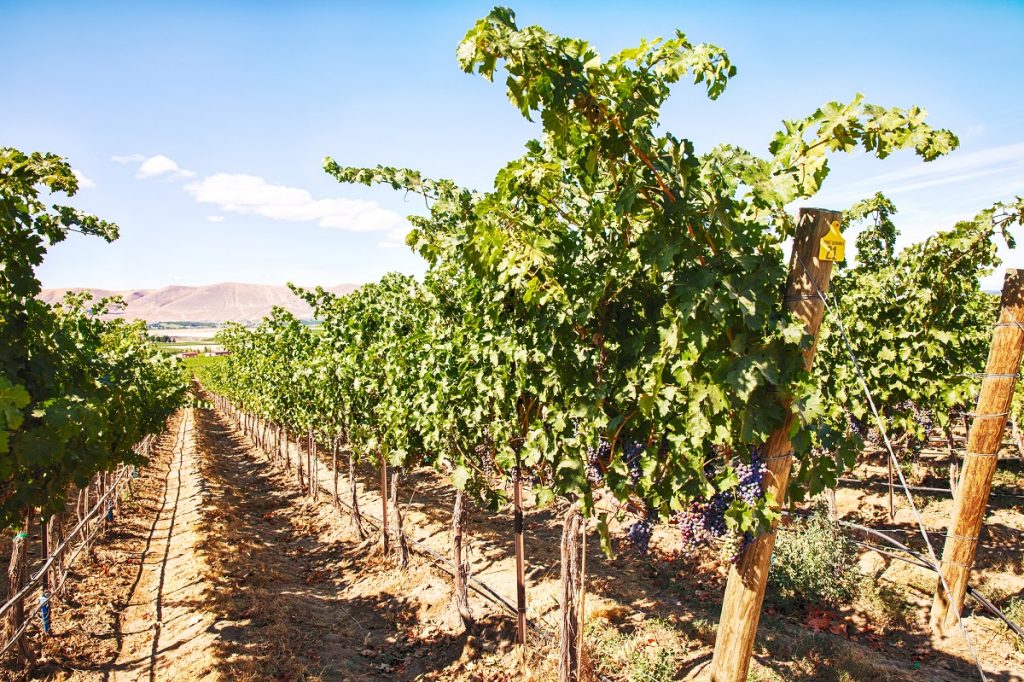 A row of cabernet sauvignon grapes stretches down a long row in a vineyard on Red Mountain in Washington State DepositPhotos.com

Washington State has several different wine growing areas or American Viticultural Areas (AVA), as defined by the U.S. Alcohol and Tobacco Tax and Trade Bureau. As of June 3, 2022, Established AVAs in Washington State include:

The remaining Washington State AVA are located in Eastern Washington, either in Columbia Valley or Yakima Valley: 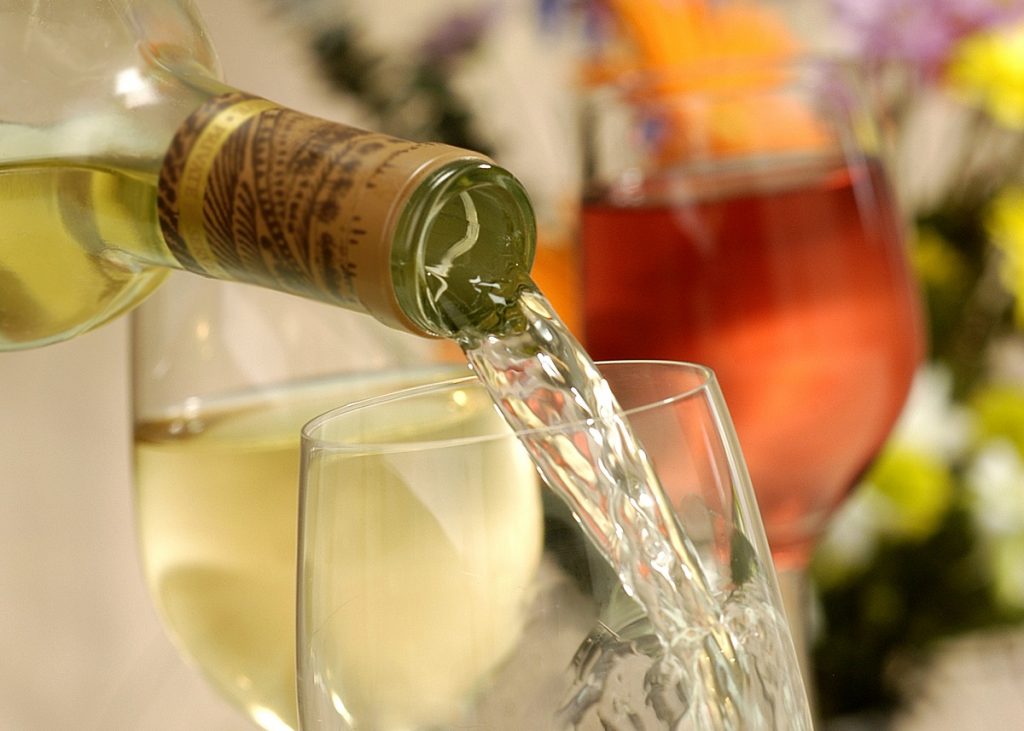 Wine tasting is a fun, affordable way to enjoy a variety of wines – Depositphotos.com

Touring the wine regions of Central and Eastern Washington

Virtually all Washington State wines are produced from grapes grown in central and eastern Washington where the climate and soil provide ideal growing conditions. You can taste wines at hundreds of wineries dotted along the rolling hills of Washington wine growing country. In August, during Washington Wine month, you can explore eight wine-touring regions, 1,000+ wineries, and 20 AVAs. Right now, we’re gearing up to celebrate March 2022 Taste Washington Wine Month, and can’t wait to see you discover your next favorite Washington wine. More info: Wine-Touring Regions. Listed below are some of our favorite wine tasting areas, in order by distance from Seattle. Or scroll down for our Wine Tasting Events calendar.

Leavenworth (120 mi. E of Seattle) features more than 20 wineries at tasting rooms around Front Street, featuring wines from Leavenworth as well as around Washington State.

Wenatchee and Chelan (145-180 mi. E of Seattle) offer tasting and events at over 30 wineries, including the nearby towns of Malaga and Rock Island.

Yakima Valley (150-235 mi. SE of Seattle) has over 120 wineries and several AVAs, including Horse Heaven Hills, Rattlesnake Hills, Red mountain, strewn along a drive from the town of Naches to Benton City (map).

Wines Northwest is a comprehensive guide to Pacific Northwest Wines, including Washington State, as well as Oregon, Idaho, and British Columbia.

Wine tasting in Seattle and the Puget Sound region

The following festival, tastings, and related events throughout Washington State feature wine, beer, and spirits. As always, we focus on events that are free or have an admission price of $15 or less. There may bea few events with higher ticket prices that we feel might be worth a splurge.