Martin Luther King Day is a U.S. federal holiday celebrated on the third Monday of January. The Reverend Dr. Martin Luther King, Jr. is the only non-president to have a national holiday dedicated in his honor. Many people see this three-day holiday not as a day off for shopping, rather a “day on” spent in service to the community, in order to more appropriately commemorate the life of the civil rights leader. Born January 15, 1929, King was assassinated in 1968 at the age of 39.

About the life of Dr. King

Some of the significant events of his remarkable life are the 1955 Montgomery Bus Boycott, his leadership of the Southern Christian Leadership Conference from 1957-1968, his 1964 Nobel Peace Prize, and his influence on the landmark 1964 U.S. Civil Rights Act.

The King Center in Atlanta, Georgia serves as the premier resource dedicated to the philosophy of nonviolence intended to create the Beloved Community that Dr. Martin Luther King, Jr. envisioned. It is the largest repository of source materials on Dr. Martin Luther King, Jr. ad the American Civil Rights Movement in the world, and includes papers of Dr. King, information about the organization he co-founded, and more than 200 oral history interviews.

Dr. King lead the American Civil Rights Movement from 1955 until 1968. He advocated for non-violent protest and is known for his far-reaching influence and the power of his words. A few notable moments in his include his 1964 Nobel Peace Prize, his 1963 “Letter from a Birmingham Jail”–the manifesto of Dr. King’s philosophy, which today is studied in universities worldwide. And, his 1963 “I Have a Dream” speech, which can be viewed in the video below:

Martin Luther King Jr. Civil Rights Memorial Park (just south of the Amy Yee Tennis Center) is designed around a black granite ‘mountain’. The dramatic, thirty-foot sculpture was inspired by the civil rights leader’s “I’ve Been to the Mountaintop” speech, made the day before he was assassinated in 1968. The park is located at 2200 MLK Way S.

In fall of 2018, the park name was modified to include the words “Civil Rights” to honor the work of community leaders and organizations in Seattle who work on issues of social justice, and to celebrate the contributions of Rev. Dr. Martin Luther King Jr. and other civil rights leaders.

BlackPast.org is an online reference center is the “Google” of African American history.

The site contains with a wealth of materials on African American history, including an online encyclopedia of over 4,000 entries, the complete transcript of more than 300 speeches by African Americans, over 140 full text documents, bibliographies, and timelines, plus gateway pages with links to digital archive collections, African-American museums and research centers, genealogical research websites, and more than 200 other website resources on African-American and global African history.

It also features a Perspectives Online Magazine which features commentary of important but little known events in black history often written by the individuals who participated in or witnessed them.  To date more than 100 articles have appeared.

The following events will honor the life and legacy of Dr. Martin Luther King, Jr. Some are fun, some are thoughtful, and others are thought-provoking. 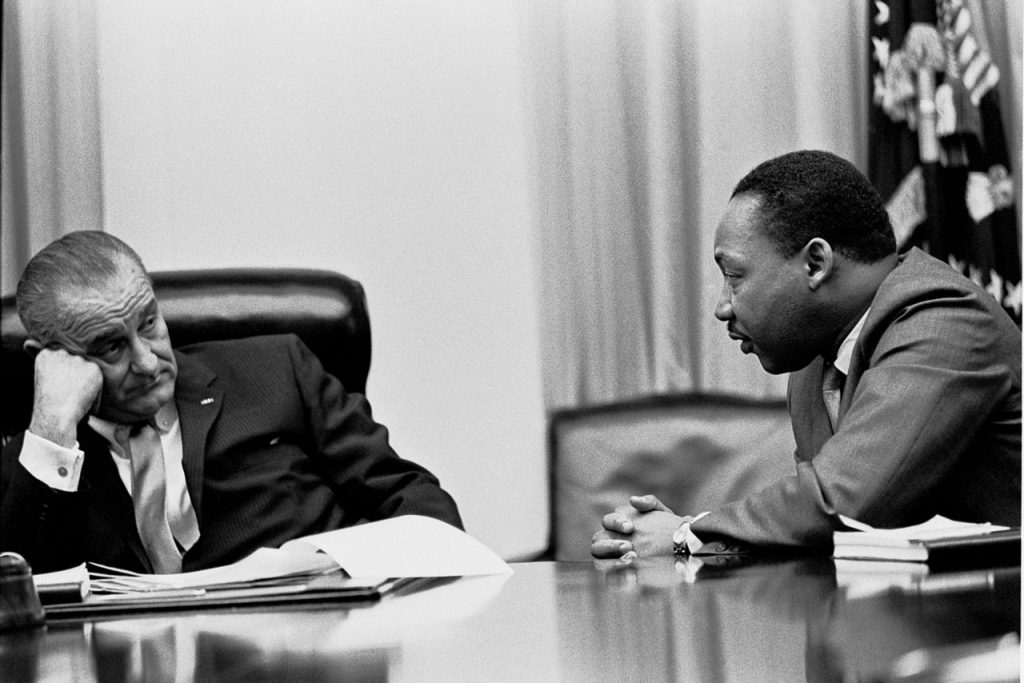