Each year, the Academy of Motion Picture Arts and Sciences recognizes excellence in the motion picture industry. Hundreds of millions of movie fans turn in to watch the glamorous ceremony as members of the academy are awarded an Oscar statue. Listed below are this years’ Best Picture nominees and where to see them before the Academy Awards show.

Regina Hall, Amy Schumer, and Wanda Sykes will co-host the 94th Oscars. The 2022 Oscars will air live from Hollywood on ABC and broadcast outlets worldwide on Sunday, March 27 at 5PM PT.

Here is link to the complete list of all Oscar nominees in all categories. More info: https://oscars.org/

Where to see the Oscar Best Picture nominees

Some of the movies are available for purchase on DVD for around $15.

Local libraries have lots of movies on DVD and to stream. Many of the Best Picture nominees are available. However, the waiting lists are already long. If you don’t mind waiting until after the awards have been presented, the library is a good, free option.

A few local movie theaters usually show some or all of the nominated films before the awards show. When we hear about them, we’ll post them below and on our calendar.

Cinemark movie theaters (Bellevue, Federal Way, Olympia) hosts its annual Oscar Movie Week. Film aficionados can see all of the Best Picture and Best Shorts nominees on the big screen ahead of the Academy Awards.

See the Oscar Best Picture Nominees on the Big Screen before the big winners are announced.

Listed below are upcoming film festivals and special movie screenings, including Oscar screenings. We update this list on a rolling basis throughout the year, when organizers announce dates for their next events. You might also like our big list of movie theaters in the Puget Sound region. 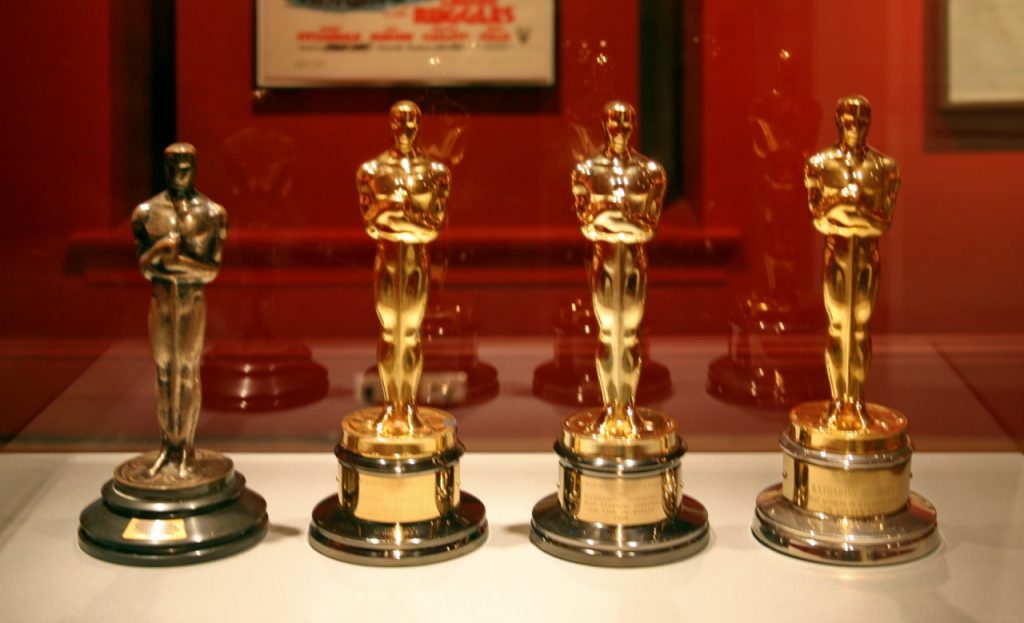