The Seattle International Film Festival (SIFF) is a one of the top film festivals in the country. The 25-day festival is held every spring in Seattle and offers film buffs and movie goers the opportunity to see hundreds of feature-length films, shorts, and documentaries from filmakers in countries around the world.

The 48th Seattle International Film Festival is a hybrid experience from April 14–24, 2022. Films are screened at SIFF theaters and venues throughout the city as well as virtually on the SIFF Channel.

The first Seattle International Film Festival was held in 1976 at the Egyptian-Moore Theatre on Capitol Hill, lasted two weeks, and showed 18 feature films.

In 2007, SIFF added year-round programming showing films every day at three venues: SIFF Cinema Egyptian, SIFF Cinema Uptown, and the SIFF Film Center. During the SIFF Festival, films will be screened at SIFF venues, as well as many other film houses around the Puget Sound region.

Today, SIFF is the largest, most highly-attended film festival in the United States with nearly 140,000 people attending.

SIFF is renowned for eclectic programming. Thousands of submissions are reviewed each year. SIFF presents over 400 films from over 80 countries. Most of the films screened at SIFF will not return to theaters, making the festival a unique place to discover new films.

How to SIFF Successfully

Where to get the SIFF film festival guide:

How to choose which films to see:

If you are a film buff, you don’t need any help. But, if you are new to the Festival or are overwhelmed by the choices, here are some of the ways I’ve selected which films to see from among the 400 choices. No one way seems to work better than another; sometimes you like the film and sometimes you don’t. That’s part of the fun.

How to avoid ticket lines at venues:

How to get discount tickets to SIFF 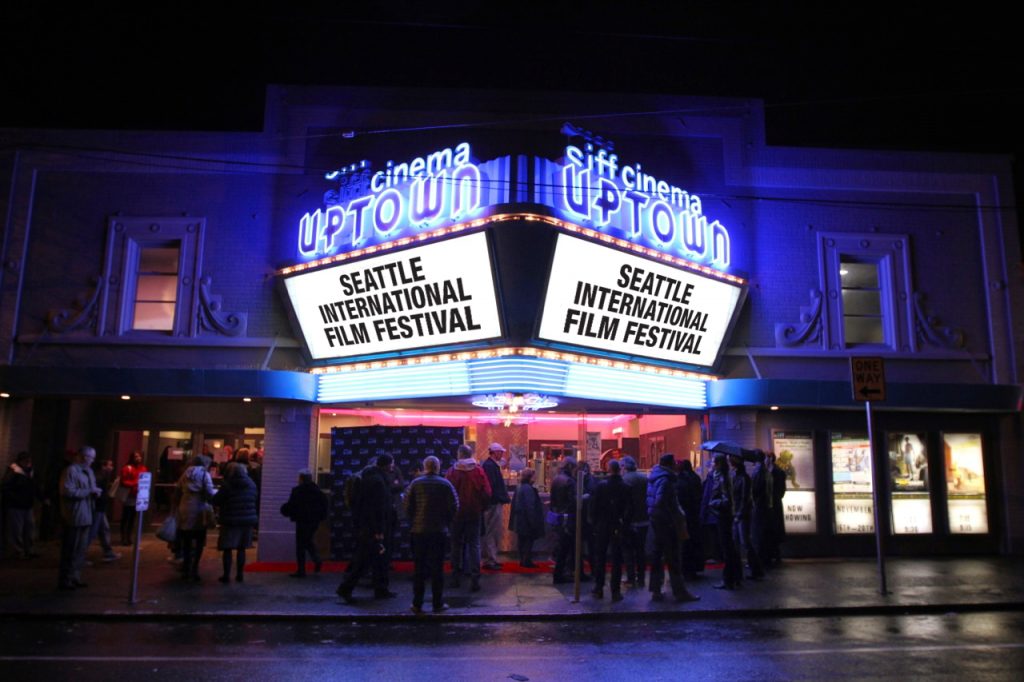 SIFF single tickets are $15 General Admission. There are several ways to save on tickets for the Festival. Each of these options is explained in more detail below.

SIFF Volunteers get vouchers that are redeemable for SIFF Festival and SIFF Cinema tickets, as well as SIFF Membership. For details or to sign up, see their website.

In addition to the festival, SIFF Cinema screens hundreds of films throughout the year and hosts a variety of events and special presentations. Members get a discount on general admission tickets at year-round first-run films.

Packages of six (6) ticket vouchers offer savings over single ticket prices. You do not have to choose which movies to see before buying a package. So buy the package first, and then redeem each voucher for a ticket when you choose which film to see.

Passes offer the best price per ticket, but you must see dozens of movies, or you are paying more than regular price to see each film. Still, some films may never be screened again. So it’s a potentially a priceless situation.

Film Passes go on sale prior to single ticket sales. Passes are available online, by phone, or in-person. There is a service fee for web and phone orders; save on this fee by purchasing tickets in-person at a SIFF Box Office.

SIFF members get early access to purchase SIFF tickets and passes at a discount. Prices for passes and packages go up the closer we get to the Festival.