The Seattle Chinatown-International District (aka the “ID”, pronounced eye-dee), located south of downtown is a cultural hub of the Asian American community. Historically, it is the only area in the continental United States where several cultures—Chinese, Japanese, Filipinos, African Americans, and Vietnamese—settled together and built one neighborhood. 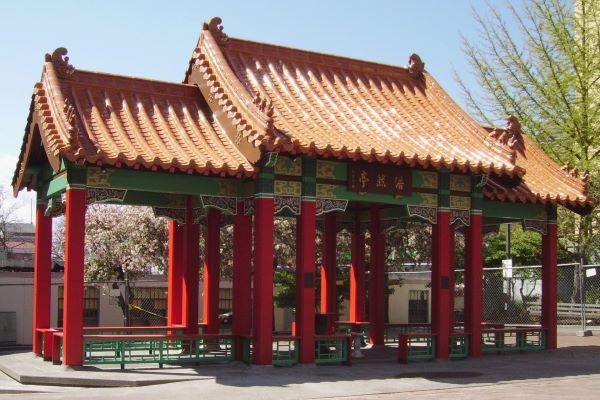 In 1910, Seattle re-graded some hills and filled in the muddy flats along the waterfront. Buildings were erected on this land and a new International District began to take shape south of Jackson along King Street. Chinese immigrants arrived in the area first and established a neighborhood. Of course, the Chinese didn’t have much choice in where to live. Discriminatory covenants prevented Asians from living elsewhere in the city. Many immigrants became laborers who helped build the roads, railroads, and canals in or near Seattle, as well as work in other industries including lumber mills, canneries, farms, and coal mines. Some set up businesses: import-export operations, restaurants, laundries, hotels, and other commercial enterprises. In the beginning, Chinatown’s inhabitants were mostly men—single men as well as those supporting families back in China.

Japantown (“Nihonmachi“) originally sprang up north of Jackson along Main Street. However, the neighborhood vanished in 1942 when Executive Order 9066 forced Japanese residents into internment camps. Nihonmachi never returned to what it once was, but its history is still evident in the some of the historic businesses, such as the Panama Hotel Tea & Coffee House, NP Hotel, and Maneki Japanese Restaurant, along with newer businesses including the eclectic Momo shop, Kobo fine art gallery, Kaname Izakaya and Shochu Bar, and Fuji Sushi, among others.

Filipinos, were the third Asian group to arrive in Seattle in the late 1800s, arriving in several waves as the Philippines transformed from American territory in 1898 to full independence in 1946. Today, the Filipino American community is centered several miles south of the International District along Martin Luther King Jr Way S in southeast Seattle.

African Americans also settled in the International District along Jackson Street in the early part of the 20th Century, establishing many black-owned and -operated businesses and nightclubs. For many years, Seattle’s jazz scene on Jackson Street was the place to be. After World War II, housing discrimination and redlining forced Seattle’s black population eastward into what became known as the Central District, the area between 12th Avenue and Empire Way (later renamed Martin Luther King Way Jr).

In the 1960s and 1970s, the construction of the Interstate 5 freeway through the International District and building of the nearby Kingdome football stadium threatened the area’s survival. Young Chinese, Japanese, and Filipino student activists rallied under the banner of Asian American unity and led a fight to restore the area. They lobbied for low-income housing, set up bilingual social service programs, and formed a public corporation to preserve and renovate historic buildings. With public funds, hotels and streets were refurbished, new senior apartments were erected, and community-based service centers were established. College-educated Asian American professionals set up offices throughout the neighborhood, in locations formerly inhabited by their parents and grandparents.

In the 1980s, refugees from Vietnam arrived and set up businesses to the east, forming the “Little Saigon” neighborhood east of Interstate 5, around 12th Avenue and South Jackson Street. Continuing waves of immigrants from all over Asia have helped to keep the International District alive, along with the many people and organizations who are committed to the neighborhood’s welfare.

In the 1990s, the International District Station of the Downtown Seattle Transit Tunnel opened, and Union Station was restored as a regional transit hub.

In the first decade of the 21st Century, the Kingdome was demolished to make way for two new professional sports stadiums southwest of the International District. Nearby King Street train station was restored to its original stately elegance of the previous century. Other large scale development projects have continued throughout the ID. Many old buildings have been renovated and the streets and alleyways have been reclaimed for her resident’s enjoyment. 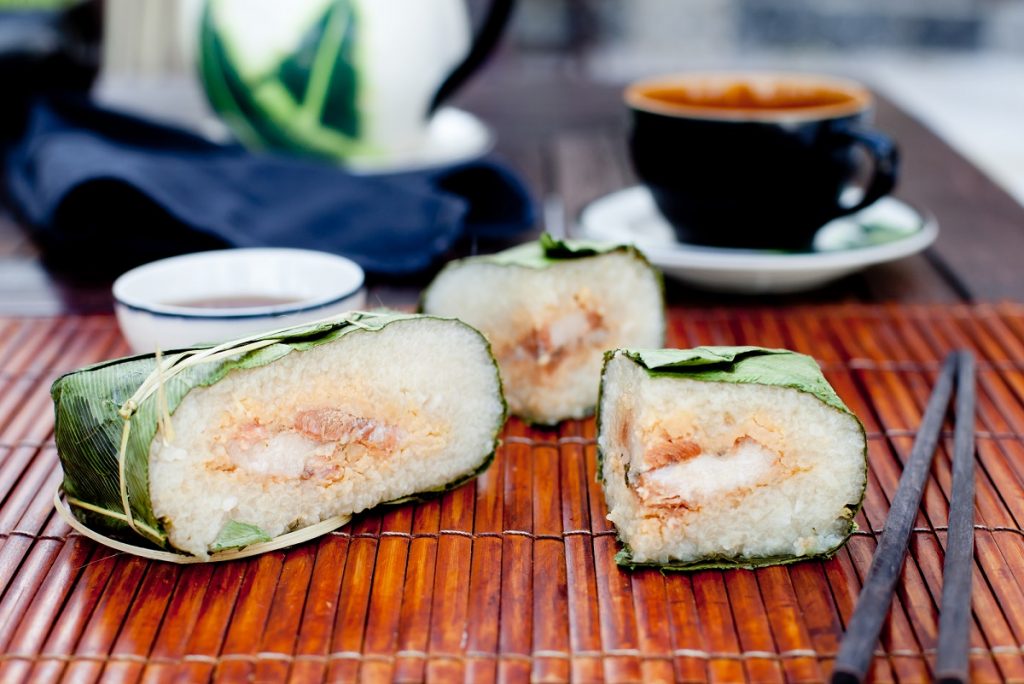 Lunar New Year in winter in Seattle’s Chinatown-International District is one of the largest Lunar New Year events in the region. Festivities include traditional dragon and lion dances, Japanese Taiko Drumming, martial arts demonstrations, arts & crafts, and a variety of family friendly activities. The lunar calendar follows the phases of the moon. Therefore, the date for Lunar New Year shifts each year, but occurs somewhere in the last ten days of January and the first twenty days of February.

The Greater Seattle Chinese Chamber of Commerce organizes the annual Chinatown Seafair Parade, ​a sanctioned Seafair event. On Sunday, July 24, 2022, the parade begins at 8th & King St to 5th, the returns on Weller.

CIDBIA Food Walk is held on the third Saturday of June, July, and August in summer 2022. Stop by the tent at Hing Hay Park to grab a physical menu and explore delicious eats and retails items. Spin the prize wheel to win gift cards/certificates and other goodies from the neighborhood. Please be patient with our businesses while they do their best to serve customers during these busy periods. Visit the digital menu and plan ahead for your visit! Follow at @iHeartID on Facebook, Instagram, and Twitter. More info: CID Food Walk: Summer 2022 | Facebook

For more info on any of the above events, visit our calendar below or Experience Seattle Chinatown ID (seattlechinatownid.com) and Seattle’s Chinatown-International District | Facebook 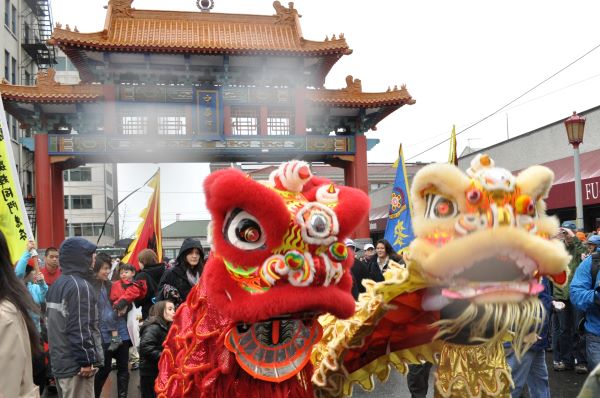 Listed below are upcoming festivals all around the Puget Sound region. 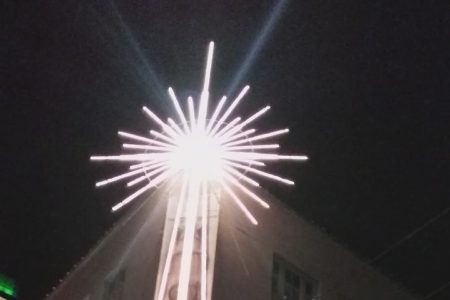 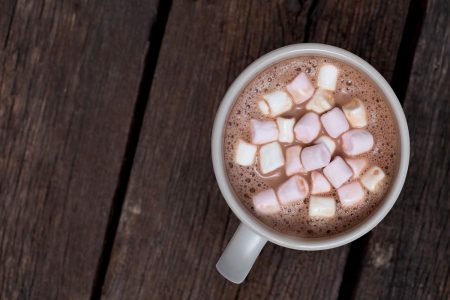 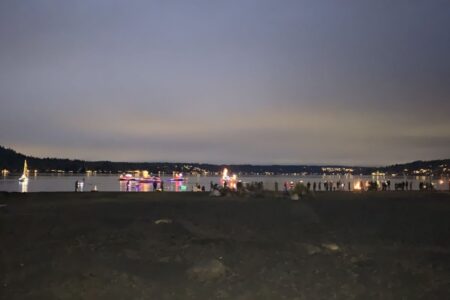 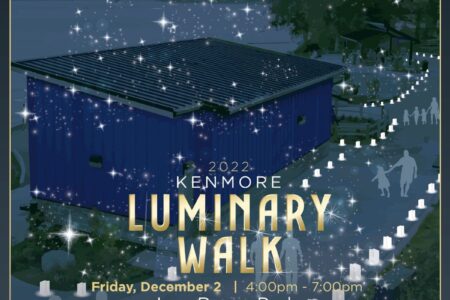 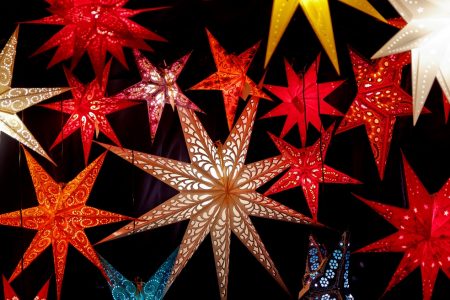 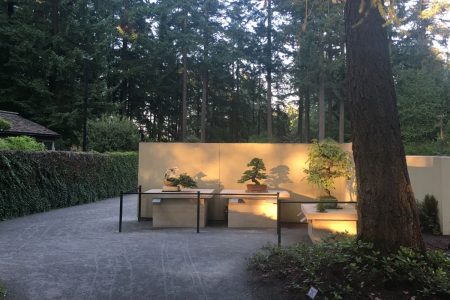 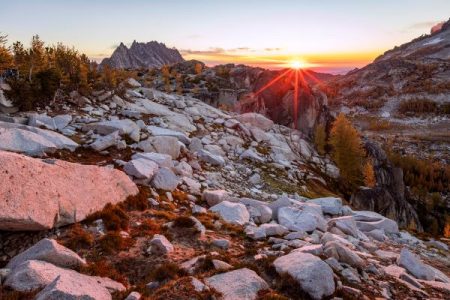 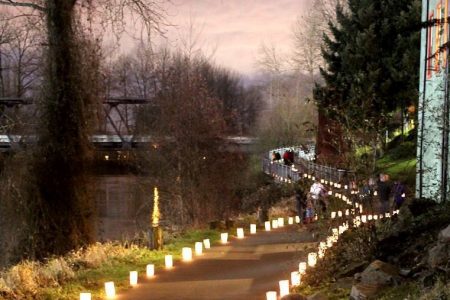 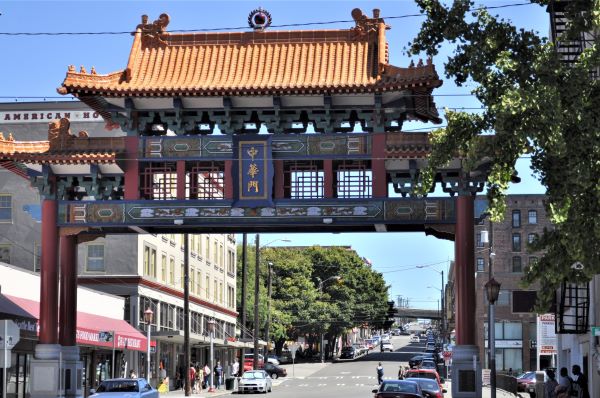