Take advantage of Free Entrance Days in National Parks throughout the year. Mark your calendar for these entrance fee–free dates in 2022:

There are more than 400 national parks available to everyone, every day across the country. The above free entrance  days provide a great opportunity to visit a new place or an old favorite, especially one of the national parks that normally charge an entrance fee.

Many others are free all the time, including the following national sites in Washington State:

When Yellowstone was set aside in 1872 as the world’s first national park, it marked the start of a new attitude toward the American outdoors. Citizens gradually came to see value in saving tracts of open space for everyone to enjoy. By 1900, three more national parks had been added (including Mount Rainier National Park in 1899), and a few scattered states had begun to develop public parks of their own. When the first National Conference of State Parks was held in 1921, 29 states still had not established any state parks at all.

However, Washington State already boasted seven even though the Parks Board was only a few years old. Between 1921-1928, when car ownership increased, Washington State added a dozen more sites. By 1950, the number had increased to 130. These included a half dozen marine parks, the first in an extensive system of parks designed just for boaters. Annual attendance at state parks soars from 1.6 million at the start of the decade to seven million in 1960.

Several Washington state parks are equipped with automated pay stations for visitors to purchase one-day and annual Discover Passes upon arriving at the park.

Find other locations where you can buy the Discover Pass: discoverpass.wa.gov/133/Where-to-Buy.

Free days apply only to day use (not overnight stays or rented facilities).

Sno-Park permits are still required on free days at designated Sno-Parks during the winter season.

The Washington State Parks 2022 wall calendar is now available for purchase! The calendar features brilliant color photos that represent some of the park system’s premier and unique features. Each year’s calendar is filled with amazing photos of some of the best locations from around our state.

BONUS: You’ll never forget a free state parks days! They are all listed on the calendar! It is a great reminder to plan your outdoor adventures year-round.

Hint: They also make great gifts! Calendars sell for $24.00 plus tax. Discounts are given for multiple orders. More info: https://washington.goingtocamp.com/store/ and Calendar (goingtocamp.com) 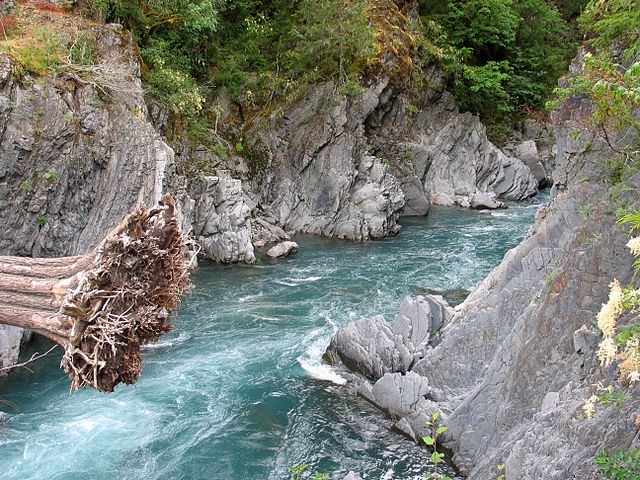 Here are upcoming getaways and day trips listed on our calendar in the new few months. The items listed first each day in GRAY are FEATURED EVENTS. Featured events are often one-time events or those that don’t occur annually, such as festivals.