You are here: Home / Our guides / Summer guide / Free small airplane rides for adults and kids
← Where to find Corpse Flowers in Seattle
152 summer things to do for kids and families →

Experimental Aircraft Association (EAA) was founded in 1953 by a group of individuals in Milwaukee, Wisconsin, who were interested in building their own airplanes. EAA is the only association that offers the fun and camaraderie of participating in the flying, building, and restoring of recreational aircraft. Membership in EAA enables participants to share the spirit of aviation.

As the organization grew, it attracted new members with a wide range of aviation interests, including antiques, classics, warbirds, aerobatic aircraft, ultralights, helicopters, and contemporary manufactured aircraft.  EAA has grown into an international organization representing the entire spectrum of recreational aviation.

EAA is a passionate community of more than 200,000 aviators. It’s their mission to grow participation in aviation. Whatever your interests or aviation goals, EAA can help steer you in the right direction.

“Experimental” is what the Federal Aviation Administration calls planes built by individuals rather than in factories.

EAA’s chapters are about bringing people together in a community who are interested in learning about and sharing aviation knowledge. Chapter members plan a variety of social and educational activities including fly-ins and seminars.

Learn to Fly with EAA 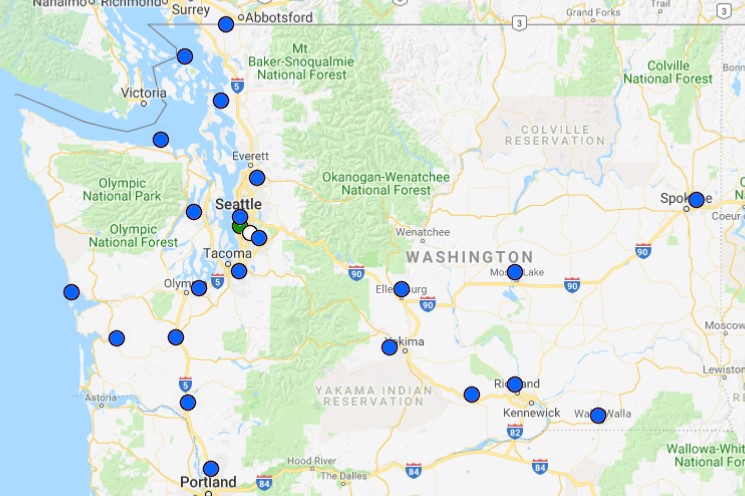 If you have always wanted to learn to pilot aircraft (or recently got the urge to try it out), EAA offers the tools and training you need to make your dream a reality. There are three basic pathways to becoming a pilot here in the U.S.:

If you’re not sure of your interests (or courage?) because you’ve never been up in a small airplane, you can try it out through EAA. Best of all, your EAA trial flight can be free of charge. Your dream of flight is a lot closer than you think.

During the free introductory flight experience, you’ll fly with a licensed EAA member pilot from take-off to landing. The session includes visually inspecting the airplane and navigating the sky. During your flight, you’ll have the opportunity to follow along at the controls as your pilot shows you how to make gentle climbs, turns, and descents. After your flight, he or she can answer any questions you may have about flying, or the next steps you can take on your journey to becoming a pilot.

Learning to fly is not just for adults.

Young Eagles is a special project of the EAA “Learn to Fly” program. Young Eagles gives kids ages 8 through 17 a chance to experience the excitement of aviation by taking a free small airplane ride with a volunteer pilot.

People volunteer in EAA’s Young Eagles program for a variety of reasons. Some see it as a chance to payback the kindness of those who inspired them to pursue flying. Others enjoy the opportunity to share their interest in aviation with young people. Many simply enjoy flying.