Listed below are Seattle skateboard parks, roughly in order from north to south throughout the city.

After the Seattle list, you will find a list of skateboard parks in surrounding cities throughout the Puget Sound region. 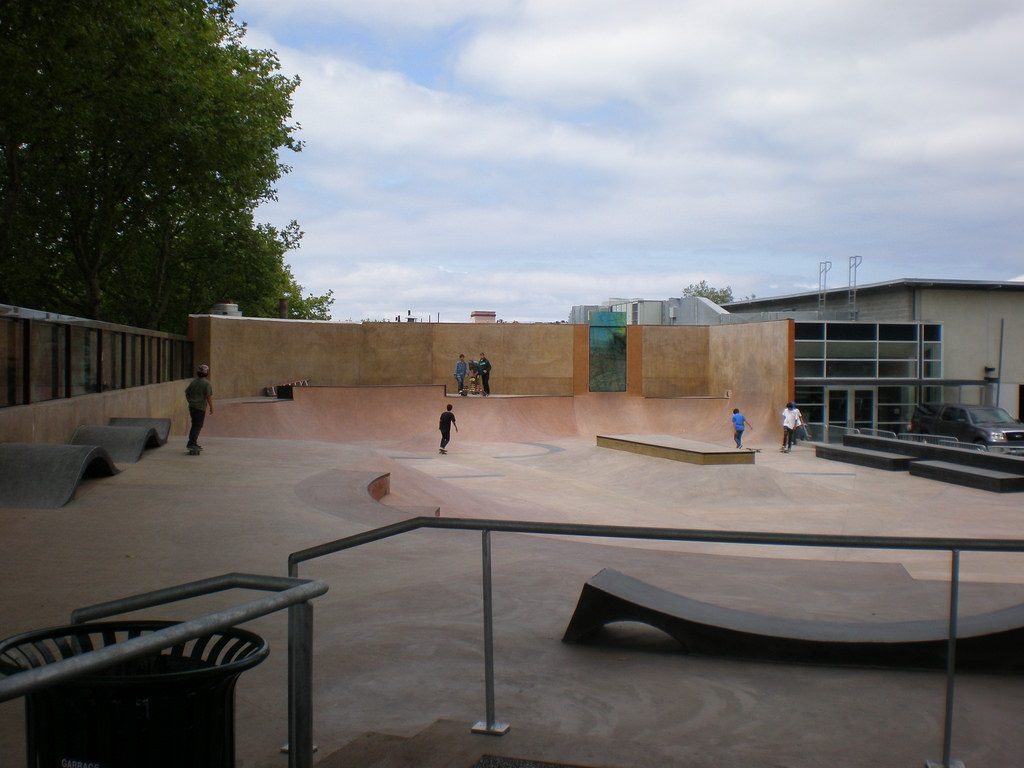 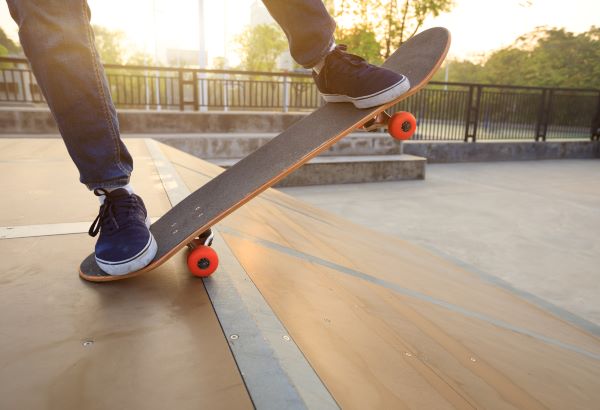 Skateboarder at the park – DepositPhotos.com