Juneteenth commemorates the day slavery ended in the United States. It is honored every year on June 19 with a variety of community events. Listed below is a description of some of the major annual events followed by a calendar of Juneteenth events happening in the Seattle-Metro area and across the Puget Sound region. 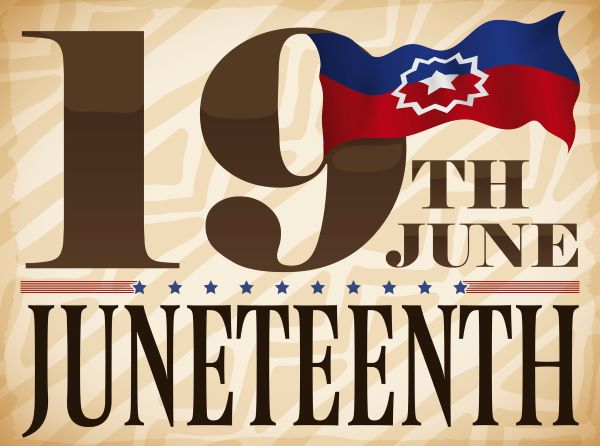 Here is a brief history of the Juneteenth—from the 1862 Emancipation Proclamation by President Lincoln to the establishment of the Juneteenth National Independence Day federal holiday in 2017.

On September 22, 1862, President Abraham Lincoln issued the Emancipation Proclamation, which declared that as of the following January 1, 1863, all enslaved people in the Confederate states shall be forever free. The emancipation redefined the Civil War, turning it from a struggle to preserve the Union to one focused on ending slavery. The proclamation set the course for how the nation would be reshaped after that historic conflict.

Two-and-a-half years later, on June 19, 1865, United States troops arrived in Galveston, Texas to take control of the state and ensure that all enslaved people there would be freed. Juneteenth (short for “June Nineteenth”) marks this date and commemorates the end of slavery in the United States.

Six months later on December 6, 1865, the Thirteenth Amendment was ratified, officially making slavery illegal throughout the entire United States. A portion of Article IV, section 2, of the Constitution was superseded by the 13th Amendment. The 13th Amendment, along with the 1868 14th amendment (Civil Rights) and 1870 15th amendment (Voting Rights), are the three Civil War era amendments that greatly expanded the civil rights of Americans.

The red, white, and blue Juneteenth flag was created in 1997 specifically to represent the holiday and features a white bursting star placed against an arc of blue and red. Other flags and colors are often used in celebrations of black culture—the red, black, and green Pan-African flag, adopted in 1920 at the Universal Negro Improvement Association and African Communities League (UNIA-ACL) convention in New York City, as well as the green, yellow, and red colors of many African country flags.

In 2021, the U.S. Congress passed legislation to establish June 19 as Juneteenth National Independence Day. It is the first national holiday approved since Martin Luther King Jr. Day was established in 1983. 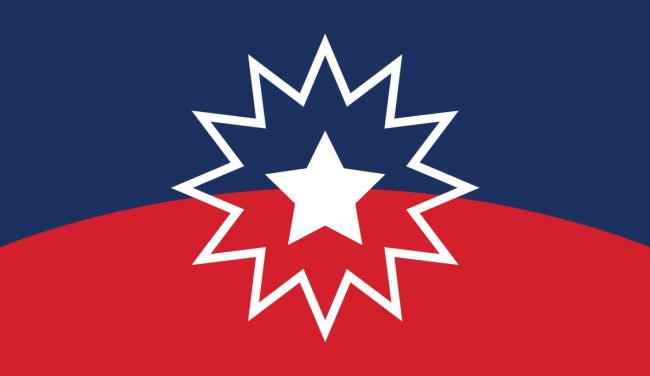 Juneteenth events in Seattle and Tacoma

Northwest African American Museum (NAAM) in Seattle exhibits the history, art, and culture of people of African descent and the Black experience in America. The exhibits and events include roots in slavery and the connections between the Pacific Northwest and people of African descent, as well as more recent immigrants from Somalia, Sudan, Ethiopia, and other countries. NAAM is housed in the 1909 Colman School building in the heart of Seattle’s historic Central District overlooking Jimi Hendrix park. Every year, NAAM hosts Juneteenth Week featuring a variety of art and culture events. More info: NAAM | Juneteenth Week Review (naamnw.org)

Lift Every Voice Legacy (LEVL) is modeled in the words and deeds of the Rev. Dr. Martin Luther King, Jr. and his Beloved Community ideals. LEVL creates programs and opportunities throughout the year using spoken word, music, dance, and other forms of artistic expression, including Juneteenth. More info: Lift Every Voice Legacy – Inspiring a Beloved Community (beloved4all.org) 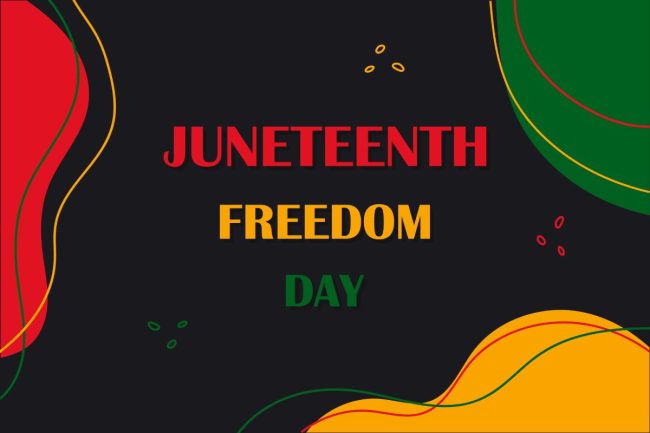 We usually begin updating Juneteenth events in May as organizers announce events for the current year.