You are here: Home / Holidays & Seasonal / Something to think about in this season of wanting
← Solstice events, lantern festivals, and light shows
2022 FIFA World Cup watch parties and more →

Winter is upon us.

Amidst the ordinary routines of everyday life, against the backdrop of media blasts reporting violence in large cities and small towns, the political rhetoric and infighting, and the latest technological toys…the holiday season is once again here, heralded by darkening days and wind chilling nights.

For many it the season for thanks and a time to gather with friends and family.

But, whether you celebrate Mawlid al-nabi, Hanukkah, Christmas, Kwanzaa, or whether you eschew all, it is often a time for reflection and re-setting of goals.

To help ease you into the spirit of the season, we suggest you read the story in the article link below about a homeless woman determined to donate money in honor of her sister. Written by Seattle Times staff columnist Nicole Brodeur, the story was originally published November 24, 2009 in The Seattle Times.

About The Seattle Times

The Seattle Times serves the Northwest with thoughtful, independent journalism, dedicated to the highest standards.  Winner of ten Pulitzer Prizes, journalism’s highest honor, The Seattle Times has also been a finalist on 14 other occasions.

The Seattle Times remains a family-owned business deeply rooted in the Pacific Northwest, and committed to principled, investigative news coverage.

The newspaper is part of a family of affiliates, autonomously operated, but strategically aimed at extending the company’s service as a leading news media provider. They provide readers with news and information that is timely, relevant and easy to access through a variety of modern technological mediums, including print newspapers and digital replicas, a website (seattletimes.com), mobile apps, and content-specific newsletters.

Nicole Brodeur ‘s 2009 story about a homeless woman who donated money to the Jewish Family Services (JFS) in Seattle gives one pause:

“Something to think about as we enter this season of shopping and spending, of wishing and wanting.” writes Brodeur.

“Relationships and promises are what make us who we are. And they’re worth more than money.” 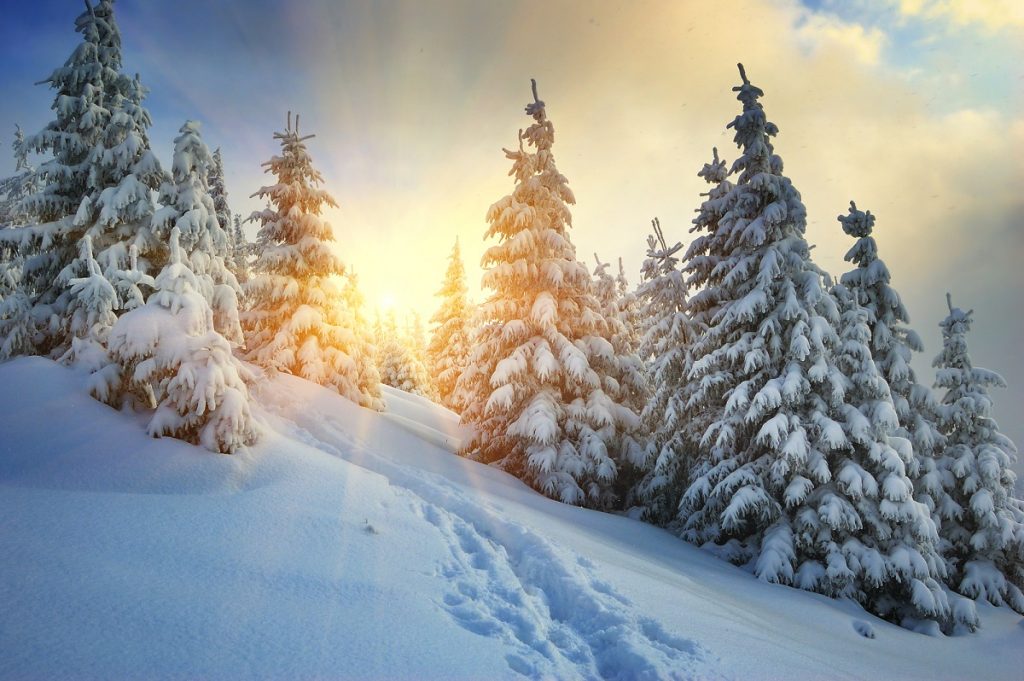