Since the coronavirus pandemic closed Benaroya Hall’s doors over four months ago, the Seattle Symphony has continuously prioritized the health and safety of its audiences, musicians and staff, as well as its social responsibility to the public’s health. Throughout the Hall’s closure, the orchestra has remained committed to sharing music with the community, presenting free weekly online broadcasts of past concerts and livestreams of new programs, reaching an audience of over 730,000 viewers, including many in Seattle, as well as across the country and around the world.

Inspired by the orchestra’s dedication to serving the community, more than 6,000 people have stepped forward with a donation since the closure of Benaroya Hall. These funds support the Seattle Symphony Future Fund, providing critical resources to ensure a bright future for symphonic music in our community.

In July, the Symphony brought its virtual 2019–2020 season to a close with concert selections marking the end of Thomas Dausgaard’s first season as Music Director with the Seattle Symphony, new installments of education program “Meet the Instrument” for Piano and Viola, and a Family Concert: “The Adventures of Peer Gynt”.

In august, Seattle Symphony announced her plans for the 2020-2021 season. 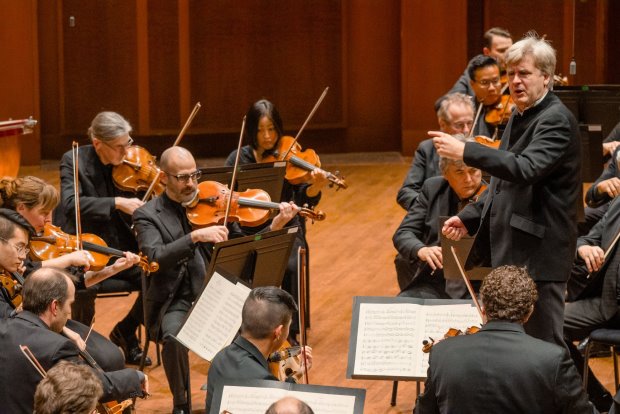 However, until King County safely reaches Phase 4, Seattle Symphony performances will not have an in-person audience. In the meantime, concerts will be livestreamed for at-home viewing through the Symphony’s new streaming platform. The Seattle Symphony looks forward to welcoming audiences back to Benaroya Hall again soon and wishes everyone health and comfort in the coming weeks.

Like most cultural organizations across the country, the Seattle Symphony has not been immune to the financial repercussions of the current public health crisis. They have been able to keep moving forward with their mission to share music with the community due to the generosity of the Symphony’s dedicated supporters, as well as cost-saving measures taken by musicians and staff. Seattle Symphony musicians and staff will operate at reduced salary and work hours for the entirety of the 2020–2021 season. All employees of the Seattle Symphony and Benaroya Hall will maintain their healthcare benefits throughout this period.

With a strong commitment to new music and a legacy of over 150 recordings, the orchestra has garnered five Grammy Awards, 26 Grammy nominations, two Emmy Awards, and was named Gramophone’s 2018 Orchestra of the Year.

The Symphony performs in Benaroya Hall in the heart of downtown Seattle from September through July, reaching over 500,000 people annually through live performances and radio broadcasts.

Danish conductor Thomas Dausgaard is esteemed for his creativity and innovative programming, the excitement of his live performances, and his extensive catalogue of critically acclaimed recordings.

A renowned recording artist with over 70 discs to his name, Dausgaard’s releases with the Seattle Symphony have garnered critical acclaim resulting in international honors including a 2017 Gramophone Award nomination for Mahler’s Symphony No. 10 (Deryck Cooke version), Gramophone’s 2018 Orchestra of the Year Award, and a 2019 Best Orchestral Performance Grammy nomination for Nielsen’s Symphonies Nos. 3 and 4.

An avid champion of contemporary works and the music of his homeland, Dausgaard and the Seattle Symphony will release the much-anticipated cycle of symphonies by Carl Nielsen.

Dausgaard has been awarded the Cross of Chivalry by the Queen of Denmark and elected to the Royal Academy of Music in Sweden. 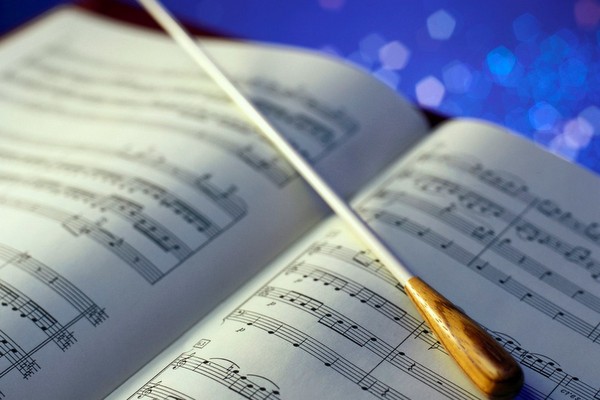 Though the orchestra has not been able to gather in person, the Seattle Symphony is honored to have brought strength, comfort, and joy to audiences through sharing music online. The weekly schedule will be available online at:

The orchestra looks forward to returning to the Benaroya Hall stage; until then, the Seattle Symphony will continue to find new ways to bring music to the community as it reimagines the 2020–2021 season. 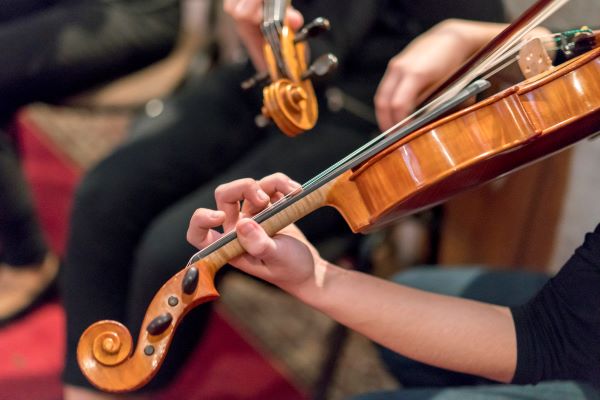