Wenatchee’s Apple Blossom festival reflects the importance of the Apple Industry to Washington State, exhibiting the pride that its many volunteers take in the Wenatchee area’s spectacular natural beauty, its prosperous economy, and family values. It was the first Apple Blossom Festival in the country, and it’s the oldest major festival in the state of Washington*.

The Washington State Apple Blossom Festival is held in Wenatchee (150 mi. E of Seattle) from the last weekend in April to the first weekend in May. The Wenatchee celebration draws thousands of visitors from across the state and around the world. It’s a great getaway for anyone living west of the Cascades.

*Only Sequim Irrigation Days in Western Washington is older. 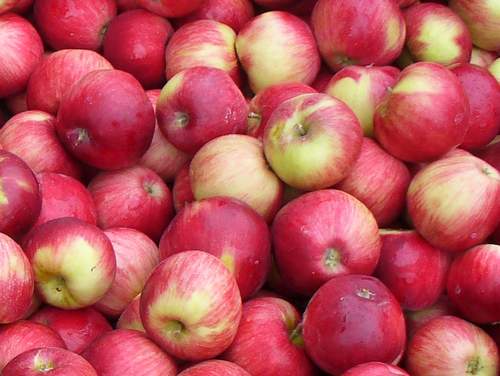 While the actual origin of apples is not known, it is likely the apple tree originated between the Caspian and the Black Seas. There is proof that man has enjoyed apples for at least 750,000 years. Apples were a favorite of the ancient Romans and Greeks.

Early settlers of the United States brought apple seeds with them. According to records belonging to the Massachusetts Bay Company, apples were grown in New England as early as 1630. As the United States was settled, traders, missionaries and Native Americans transported apple seeds west. John Chapman, also known as Johnny Appleseed, was responsible for extensive apple tree plantings in the Midwest.

Apples found their way to Washington State in 1826 on a Hudson’s Bay Company sailing vessel. The apple industry in our state has grown to national significance. China leads the world in apple production, harvesting a record 38 million tons in 2012, followed by the United States. Washington State produces about 70 percent of the apples in the United States. Other leading states include New York, Pennsylvania, California, and Virginia.

More than 175,000 acres of apple orchards are nestled in the eastern foothills of the picturesque Cascade Mountains of Washington State. The average size of a Washington Apple orchard is about 100 acres, but some cover as many as 5,000 acres and employ 300 or more farm workers year-round. It takes an estimated 35,000 to 45,000 pickers to harvest the apple crop during the peak of harvest. 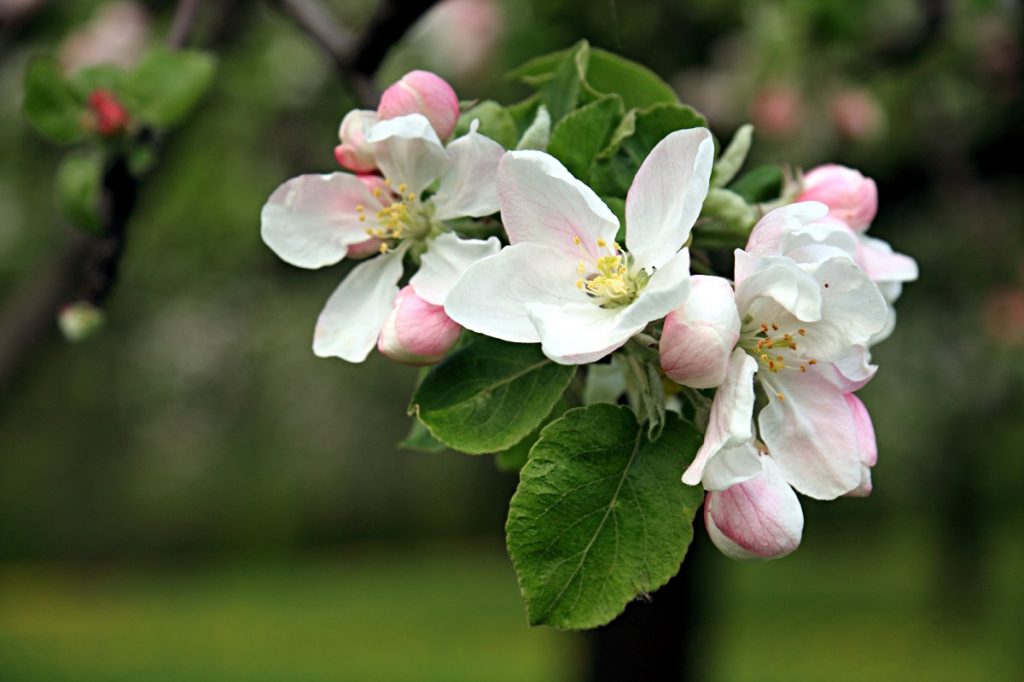 The Washington State Apple Blossom Festival is SO excited to return to a FULL Festival in 2022.

Where: Wenatchee, WA (about 150 miles east of Seattle)

Highlights of the 2022 Apple Blossom Festival

Stemilt Grand Parade, May 7, 11:00 am. Parade route begins at Triangle Park and proceeds down Orondo to Wenatchee, ending on Seventh. Leading off the parade is the traditional Apple Blossom Run, as well as the daredevil maneuvers of the Seattle Motorcycle Police Drill Team. Bands from throughout the Northwest join with the many colorful floats and proud-stepping equestrian units to make this one of Washington’s grandest parades. Dignitaries from many of Northwest Festivals, as well as local and state legislators join in to enjoy the Greater Wenatchee Valley at springtime. More info: Stemilt Grand Parade — Washington State Apple Blossom Festival

Arts & Craft Fair (daily): over 100 artists, musicians, and crafters from throughout the Northwest at the annual juried fair. Festival volunteers will be on hand during the three-day fair to answer your questions and display this year’s Festival souvenirs, including t-shirts, sweatshirts, youth apparel, hats, jewelry, booster pins, art prints, and much more! More info: Arts and Crafts Fair — Washington State Apple Blossom Festival

Carnival Rides (daily): Experience the thrill and excitement of the Funtastic Shows Carnival. Rides of every kind: thrills, a dazzle of bright, whirling lights, and games for all ages. Funtastic Shows is one of the safest, cleanest, most widely respected carnivals in the West. Tickets at the door. Cash prices: 34-250 tickets for $20-$115. (Slightly more for credit card purchase.) More info: Funtastic Shows Carnival — Washington State Apple Blossom Festival