You are here: Home / Seasonal / Our guide to Black Friday shopping in Seattle
← Best retailers for gifts, party supplies, holiday decor
Free things to do in December →

Thanksgiving Weekend is the one of the busiest shopping seasons of the year, from the day after Thanksgiving (Black Friday) through the following Monday (known as Cyber Monday–famous for online shopping). Throughout the weekend, you can enjoy extended hours at shopping malls (some stores open on Thanksgiving), sales on gifts and décor for the holidays, and plenty of holiday spirit.

Why is it called Black Friday?

“Black Friday” is the common term in the U.S. for the day after Thanksgiving Thursday. It’s the day when millions of consumers get the day off from work or school and crowd into stores and shopping malls for what is considered by many to be the beginning of the Christmas shopping season.

The meaning of the term “Black Friday” has changed over time. Some popular, but incorrect explanations exist. We visited our favorite fact-checking resource, snopes.com to find the following factual information:

Whether Black Friday is a day of dread or glee for you, we’ve put together a thoughtful list of retailers where you can find meaningful gifts for everyone on your shopping list, as well as decorate your home in full regalia to celebrate Christmas holiday season.

At these local retailers you can find meaningful gifts in a range of prices. Some offer unique, hand-crafted, or local products.

Outlet Malls in the Seattle-Tacoma area always have extended hours for holidays and offer additional discounts over already low prices.

Art and craft shows in the Puget Sound region

We keep a running list of art and craft shows throughout the year. It includes information about the art community around Puget Sound such as art studio tours, which are a great way to support local artists, the local economy, and do your gift shopping all at the same time. Win-win-win. Everybody wins! 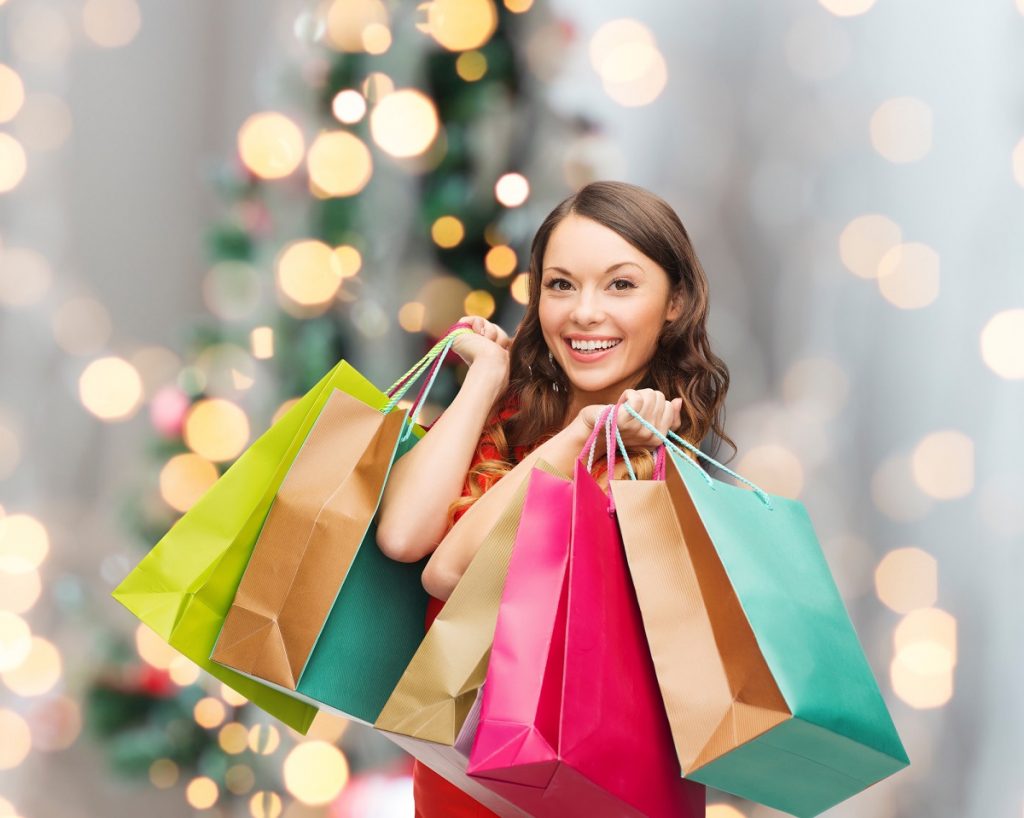