Tickets to Seattle theater, concerts, sporting events, and other nightlife can be pricey, if not out of reach for many of us. Goldstar is your best source for discount tickets to the hottest shows, including theater, comedy, and music performances in Seattle and all around the Puget Sounds region. There’s something for everyone to enjoy.

Goldstar works with entertainment companies and venues to help sell excess tickets to concerts, plays, the symphony, comedy shows, winery tours, dinner cruises, sports, and more. Discount tickets are as much as 50% off.

To get the deals, you simply join Goldstar (yes, it’s FREE to join). Then just buy tickets like you would with any online service. Service charges are clearly noted. Join Goldstar now. Or, scroll through the latest Seattle area show discounts below. If you find something you like, you can simply join Goldstar and then buy your tickets. 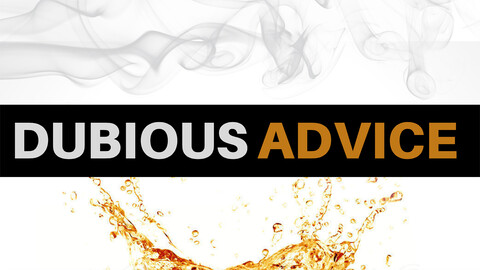 A panel of inebriated experts give real-life advice to audience members seeking their wisdom. You might witness a drunk doctor, a faded physician, a stoned scientist... all doing their darndest to dol... Read more 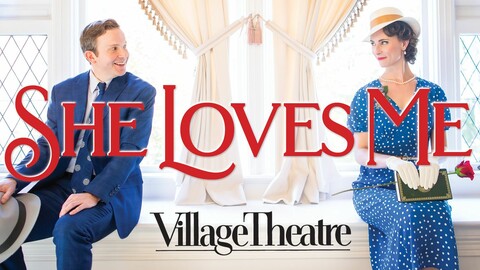 "She Loves Me": A Musical Rom-Com

It’s as timeless as stories get — from its original 1937 incarnation "Parfumerie" to the 1998 Tom Hanks/Meg Ryan rom-com "You’ve Got Mail" — and now you can turn off the chatter of modern life... Read more 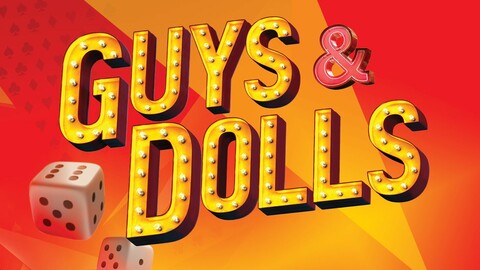 Hanging out with Sky Masterson, Nathan Detroit and Miss Adelaide is always a guaranteed good time. Treat yourself to some romance, a bit of gambling and a whole lotta classic tunes like "Luck Be a Lad... Read more 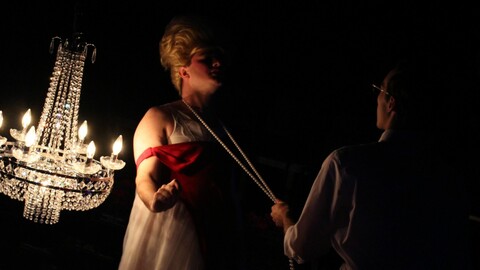 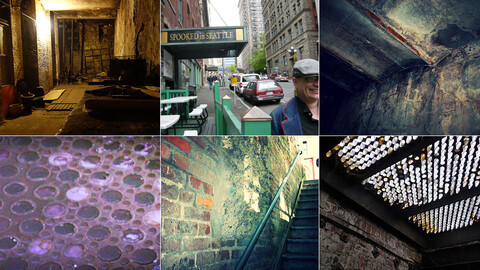 "Beneath the Streets": Subterranean Walking Tour 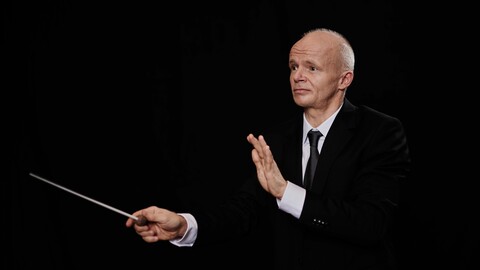 Beethoven’s Violin Concerto ushers us into that rare space where every gesture is essential and meaningful, from the anticipatory taps on the timpani to the ascendant arpeggios of the finale. Thomas... Read more 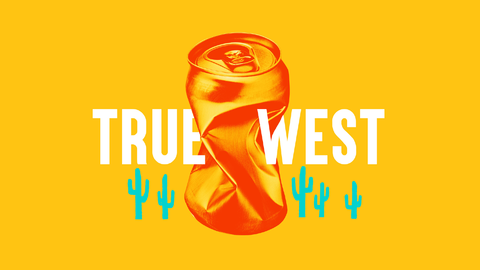 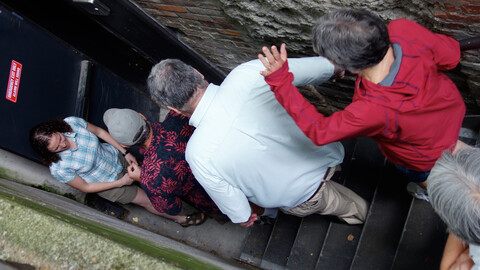 Did you know that there's an entire subterranean city beneath the city of Seattle? On this walking tour, you won't just hear about it — you'll climb right down into it as you explore all of the adul... Read more 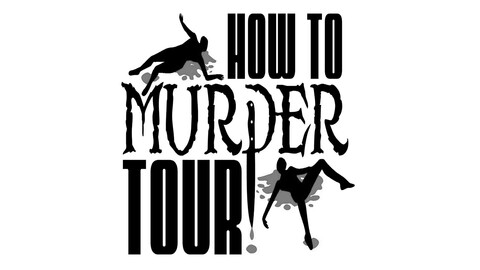 "How to Murder": A Murder History Tour of Seattle

The Pacific Northwest has been home to more than its fair share of the nation's more notorious killers. This 90-minute Seattle Murder History Tour covers some of Seattle's most notorious homicide case... Read more 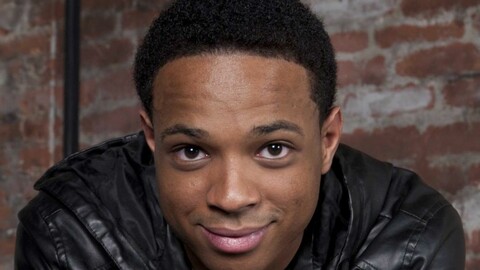 If you haven’t heard yet, the Denver comedy scene is blowing up and comedian Troy Walker is one of the most talented local rising stars. Troy Walker has quickly become one of Denver’s most sought-... Read more 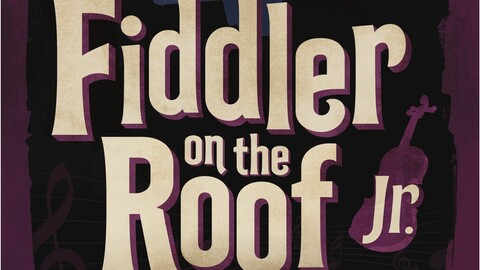 "Fiddler on the Roof Jr"

This special adaptation of the nine-time Tony Award-winning Broadway musical follows Tevye the milkman as he tries to protect his daughters and his way of life from a changing world. With the help of ... Read more 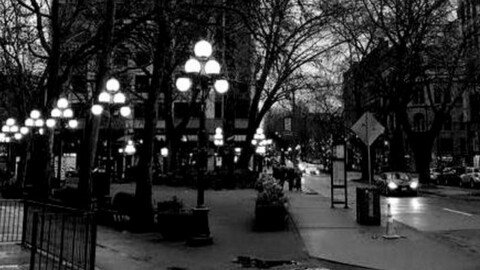 Since 2004, Spooked in Seattle has been telling the stories of real hauntings and providing evidence captured on real paranormal investigations by AGHOST (Advances Ghost Hunters of Seattle-Tacoma). Th... Read more 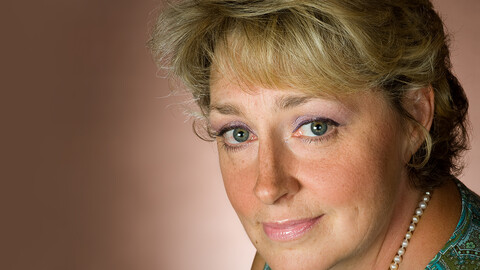 In the Pacific Northwest, where she built her career, Greta Matassa wins wide acclaim; seven times, the readers of "Earshot," the Seattle jazz magazine, have voted her the best jazz vocalist in the No... Read more 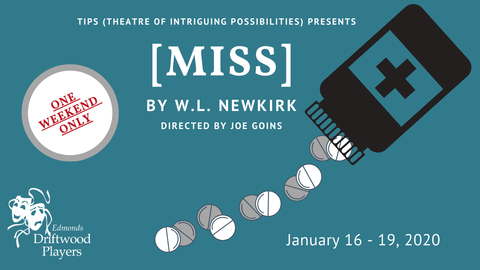 Based on true events, this play tells the story of Dr. Frances Kelsey’s battle with a powerful drug company to prevent thalidomide from being approved for release in the United States. Concerned abo... Read more 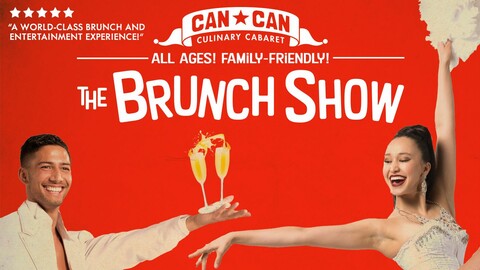 Can Can Culinary Cabaret, Seattle

It's a Can Can Culinary Cabaret! Seattle’s very own world class theater is proud to announce its family-friendly brunch show! The show celebrates all that glitters with a contemporary twist on class... Read more 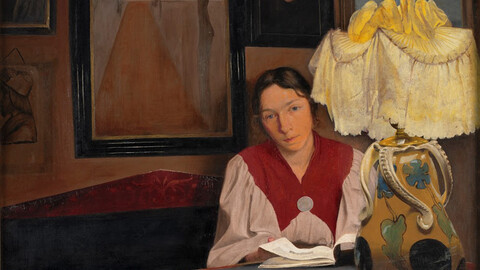 See the masterworks of Danish painter Laurits Andersen Ring before the exhibition closes. On loan from the SMK-The National Gallery of Denmark, this is the only time that this stunning collection will... Read more 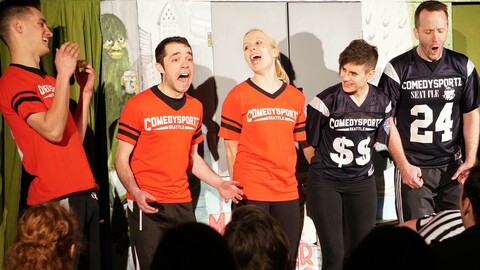 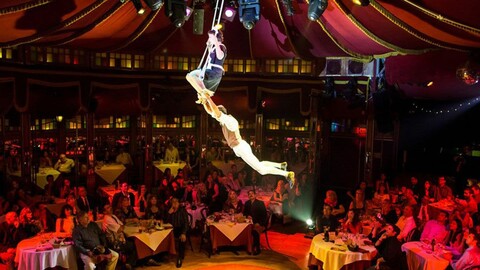 Final Chance For Teatro Zinzanni: "A Night Like This"

Step back into a time where glitz and glamour reign supreme, and the entertainment takes place both on stage and off! Returning from a trip abroad, the larger-than-life Christine Deaver as Penelope Wi... Read more 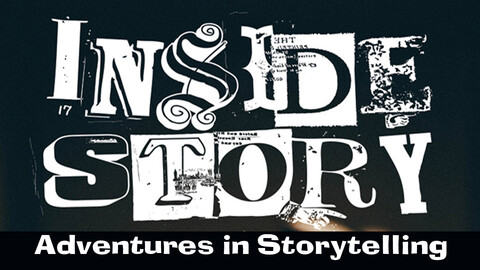 "Inside Story: Adventures in Storytelling"

"Inside Story" is an exciting exploration of storytelling in several exciting forms. The talented cast of improvisers is inspired to create stories from your true-life secret, personal and funny stori... Read more 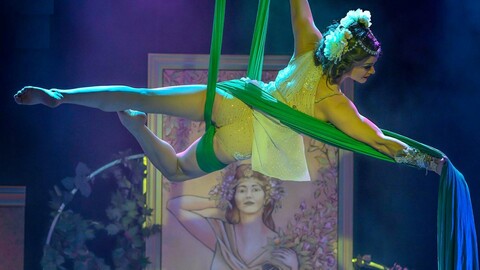 An Absinthe-Fueled Spectacle Inside Dvorák's Mind