George Washington’s birthday is the official federal holiday celebrated on the third Monday in February. Many of us know it as President’s* Day.

* Note: we use the same spelling as the Washington State DOR holiday schedule. Other places use Presidents Day and Presidents’ Day. All are correct. Well, all of them are wrong. The official Federal name for the holiday is Washington’s Birthday, which is actually February 22, but is nevertheless celebrated on the third Monday so Federal employees can have a 3-day weekend. 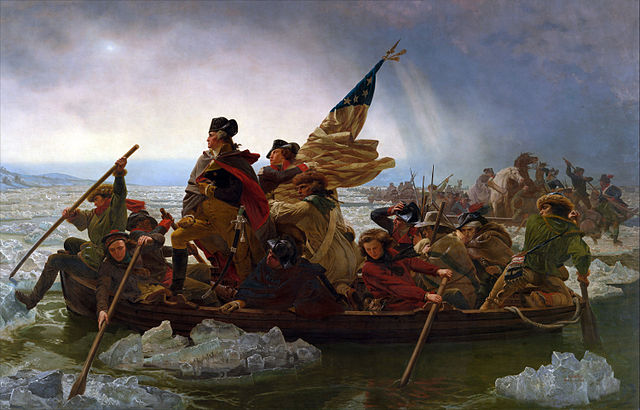 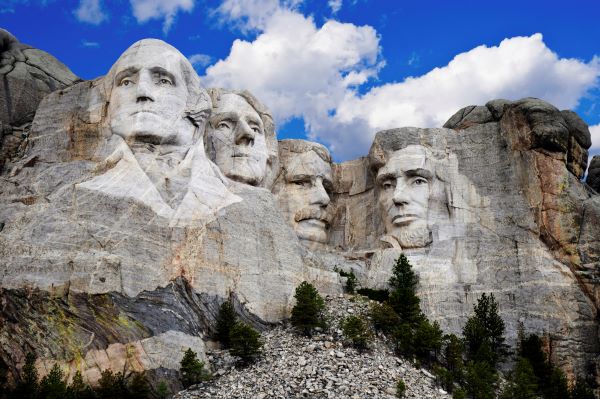 Listed below are events on our calendar for Monday, President’s Day. 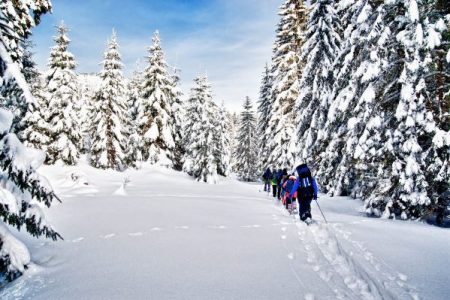 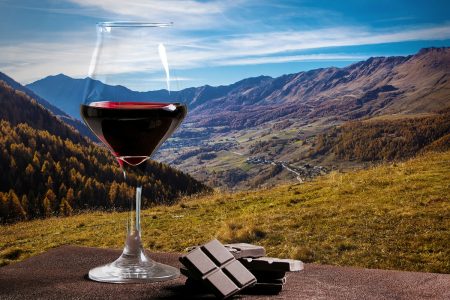 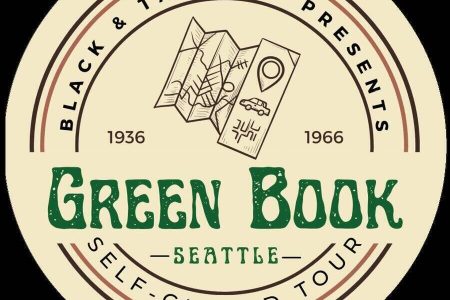