Chanukah, also known as the festival of lights, is an eight day festival beginning on the 25th day of the Jewish month of Kislev. Because it occurs close to Christmas, many non-Jews think of this holiday as the “Jewish Christmas”. However, as you must know, the holiday has nothing to do with Jesus or Santa. In fact, Chanukah commemorates a miraculous event in the second century B.C.

According to legend, a small band of Jewish people defeated the Greek-Syrian army and drove the interlopers from the Holy Land. Subsequently, they sought to light the menorah (a seven branched candelabrum) in the Second Temple in Jerusalem. But they found they had only a one-day supply of oil, until new oil could be prepared under conditions of ritual purity–an eight day process. Miraculously, the one-day oil supply burned for eight days. To commemorate these events, Temple sages instituted the festival of Chanukah. 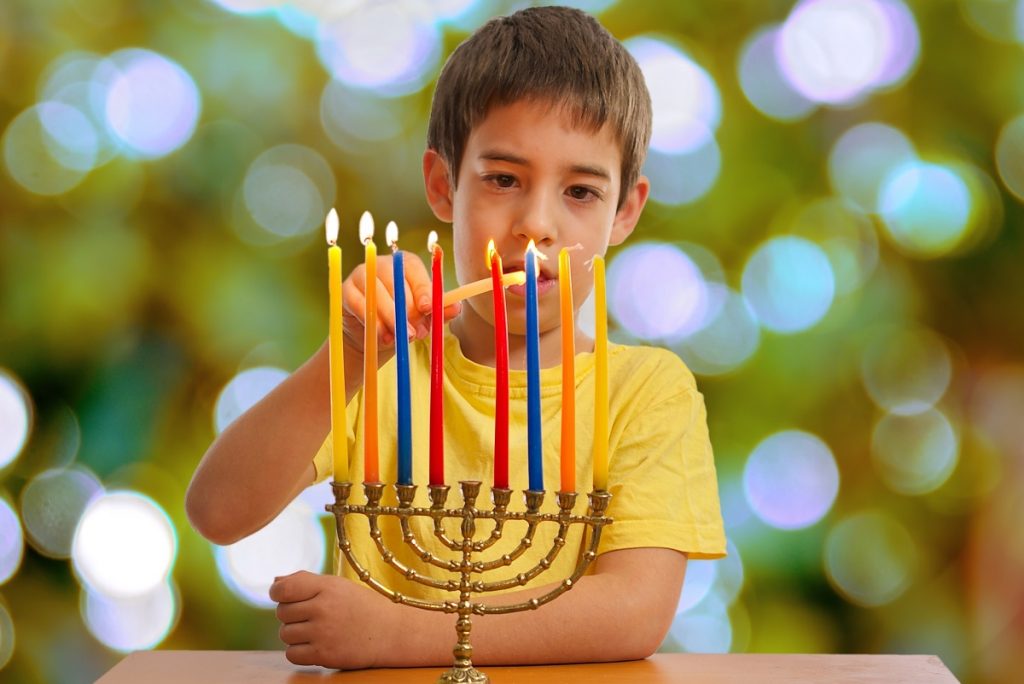 In the Hebrew, Chanukah is pronounced with the letter chet. The chet’s “ch” sound is not enunciated like the “ch” in child; rather like the “ch” in Johann Bach, which does not have an English equivalent. The letter “H” is closest, but it’s not really the correct sound either. So while some people spell and pronounce it “Chanukah”, others settle for “Hanukkah.” They really are one and the same. Similar to, po-TAY-to, po-TAH-to.

Hanukkah is not one of the more important religious holidays in Jewish tradition. Its religious significance is far less than other Jewish holidays, including Rosh Hashanah, Yom Kippur, Sukkot, Passover, and Shavu’ot. However, Chanukah celebrates liberation from oppression, freedom of worship, and finding light in the darkest of times. So, it has significance for everyone.

At the heart of the 8-day festival is the nightly menorah lighting ceremony. A single candle on the menorah is lit on the first night, two on the second evening, and so on until the eighth night, when all eight candles are burning. The ritual lighting of the menorah is the only religious observance for the holiday. Otherwise, Hanukkah is celebrated with traditional foods, games, and gifts. 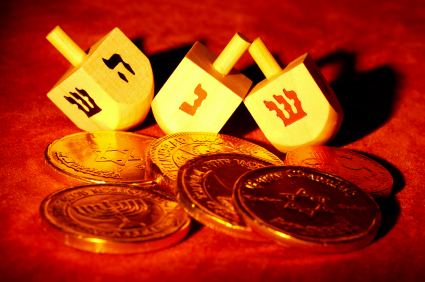 In a typical year, there are many community Hanukkah festivities around the Puget Sound region that are FREE and open to the public. The following Chabad in the greater Seattle metro area typically host public menorah lightings or other fun events for Chanukah:

As we hear about public festivities, we will list them on our calendar below. 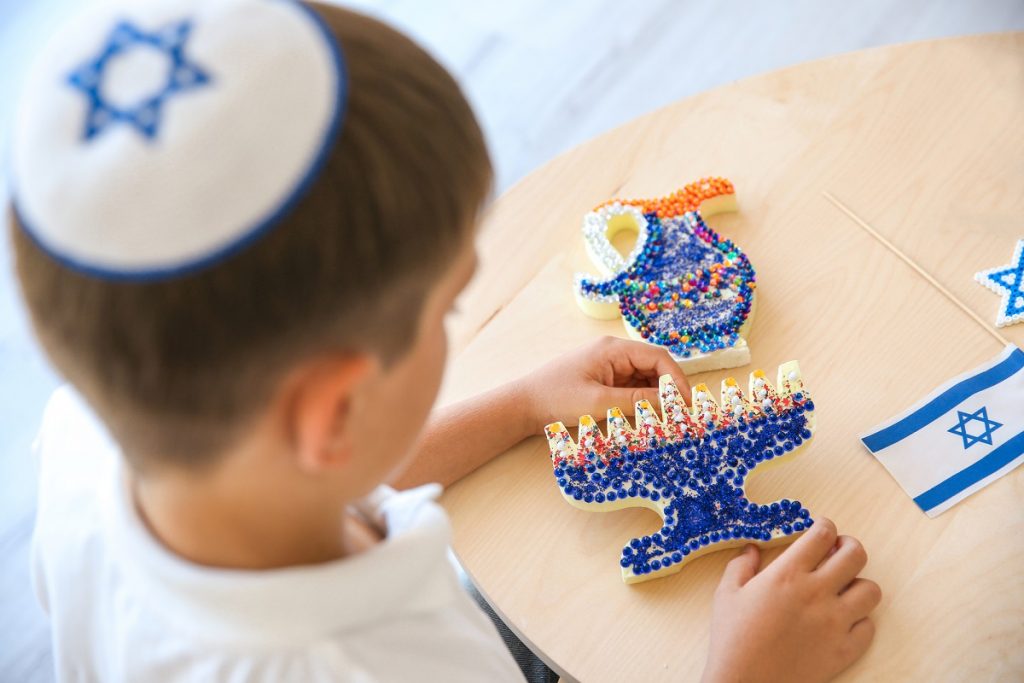 Listed below are seasonal festivals, including Chanukah, Christmas, Kwanzaa, and others.

Featured Events: The items listed first each day HIGHLIGHTED in GRAY are FEATURED EVENTS. Featured events are unique or annual events that we or our advertisers don’t want you to overlook.